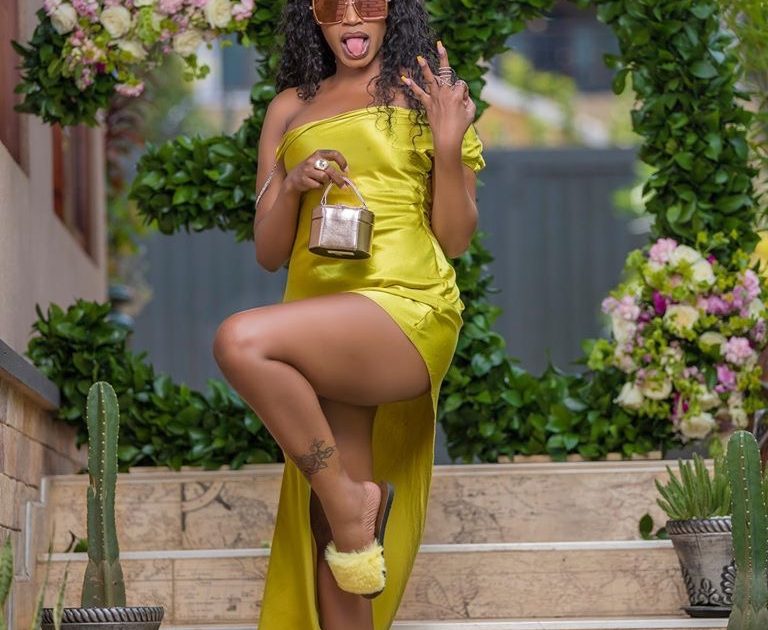 Musician Sheebah Karungi has climbed the third floor of life. Sheebah is now 30 and she says she is excited about the new chapter of her life.

Sheebah made sure she had a happy time to celebrate her new age. “Someone asked me what I wanted for my birthday and I said I want to be genuinely happy,” she wrote on her social media.

In another post she said she had celebrated with her mother, “When I was growing Up, mama didn’t have enough money to buy all of us clothes so every time she got a new gomesi I got a new little dress from the remaining material, which I found so cool. This is all I remember wearing after school.” 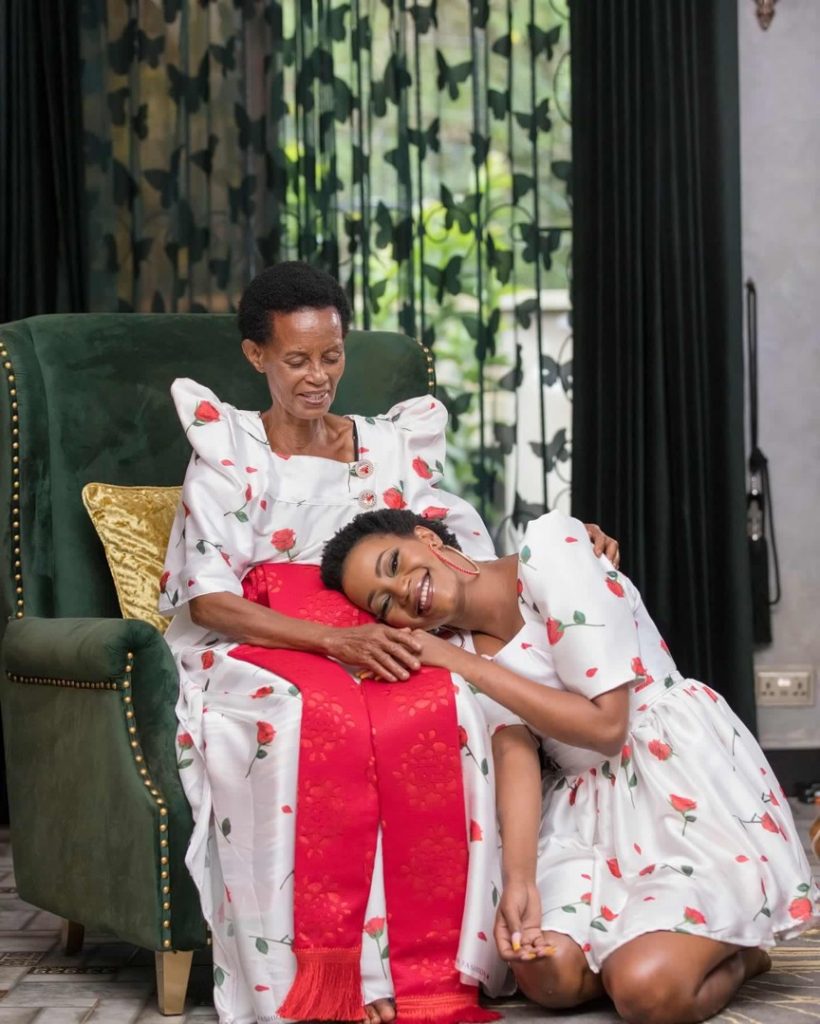 Sheebah tried to recreate the moment with her mother. She made a gomesi for her mom while she (Sheebah) wore a small dress cut from remaining cloth

“It was very emotional for me though I couldn’t show it.”

She said they are both not sentimental people. “My mother probably cried in her bed just like I did.”

The two took pictures in a well organized photo shoot.

“The shoot made her so uncomfortable because she is camera shy but I forced her to pose.”

She said she had always wanted to do this with her mother. 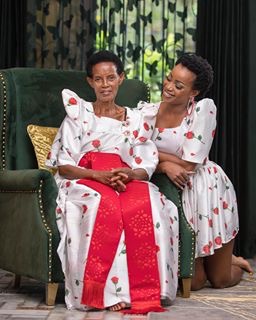 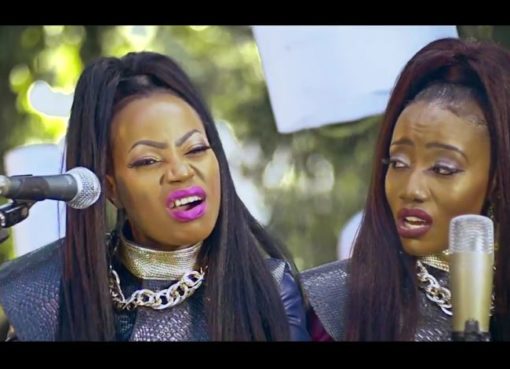 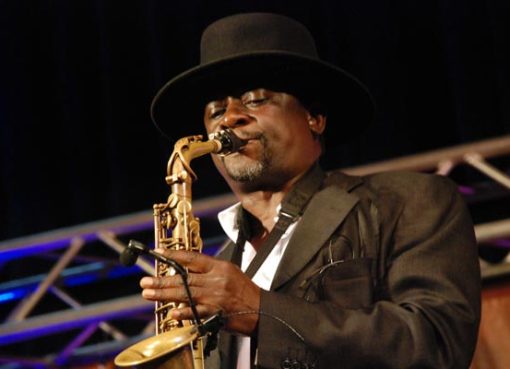 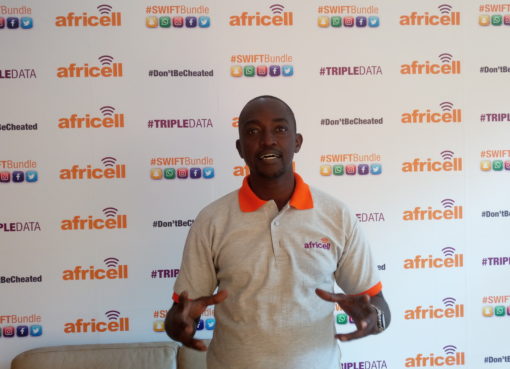