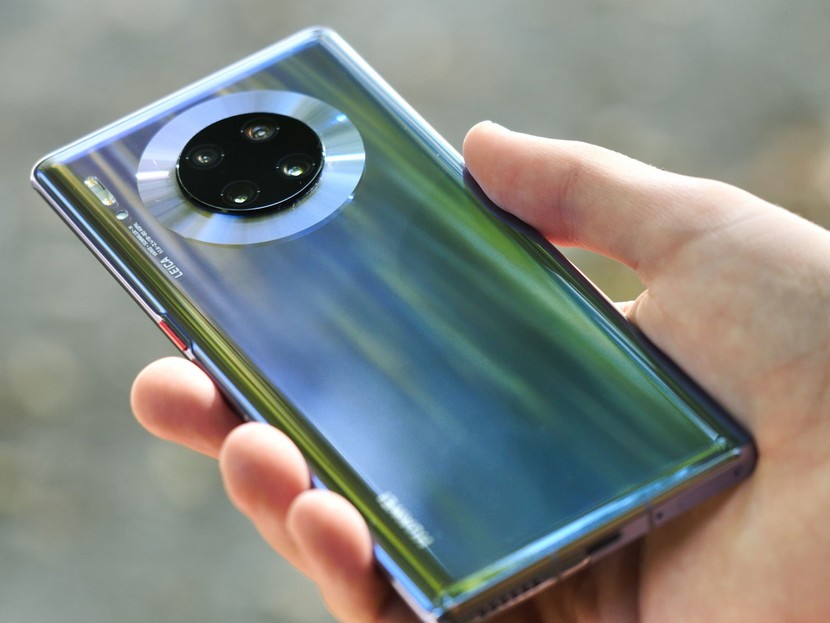 The smartphone market today is dominated by two operating systems – Android and iOS – and just a handful of major manufacturers. Smartphones are used by practically everybody, and just looking at the Statistics shows why so many people opt for smartphones in today’s technology-based world.

For years, the top two positions in the quarterly sales reports were dominated by the two biggest names in the smartphone market – Samsung, and Apple, in this order.

Last year, in turn, an unexpected brand started to show its muscle in the global smartphone business: Shenzen-based manufacturer Huawei.

The company was a raging success in China, where it became a de facto market leader with its Huawei and Honor brands, and people around the world started embracing it as an alternative to Samsung.

Not enough to threaten the South Korean giant’s position – but enough to turn it into a threat for the Cupertino giant. For the first time last summer, Huawei overtook Apple and became the second-biggest smartphone maker in the world.

This year, Huawei did it again several times. Surprisingly, its sales once again outgrew those of Apple phones in the third quarter of this year, not long after it was banned from doing business with USA-based companies – including Google.

During the decade-long evolution of smartphones, many manufacturers tried to create their own, home-grown operating system – think Samsung and its Tizen, Microsoft with its Windows Phone, and others. The only manufacturer that did so successfully, in turn, was Apple, whose iOS predates Android by a year. All the other smartphone operating systems disappeared, leaving the market a duopoly, with Android having a market share of more than 80% today.

When the United States banned US-based companies from doing business with Huawei, the smartphone maker lost access to many important technologies – including the right to use Google’s services (like the Play Store, Maps, and such) on its upcoming phone. Any other manufacturer to suffer the same fate would’ve failed under such a measure – ZTE, another Chinese tech manufacturer, suffered a similar ban last year that lasted for three months, and it almost went bankrupt.

Huawei, in turn, didn’t shudder. Instead, it released its next flagship phone, the Mate 30 Pro, without support for Google Mobile Services – using only the open-source components of the Android operating systems. Many critics have bashed Huawei for this decision, claiming that the phone has no way of being successful. The numbers, in turn, say otherwise.

The top 5 smartphone manufacturers in the world

According to market analyst Canalys, the global smartphone market has grown by 1% in the third quarter of this year, for the first time in the last two years. Last quarter, 352 million smartphones were shipped on a global scale, about 3 million more than in the previous quarter. Considering how many exciting mid-range and high-end smartphones were released this year by pretty much every brand, this should not be a surprise.

The surprising part comes when you look at the market share of smartphone makers in the third quarter of the year. Samsung, as usual, dominates the market with a share of 22.4% (78.9 million phones shipped). The second place is, in turn, occupied by Huawei, which has increased its lead on Apple despite its issues with the US. According to Canalys, the Shenzen-based manufacturer has shipped 66.8 million handsets last quarter, showing a year-on-year growth of 29% – the biggest among all other manufacturers.

With 43.5 million units sold – 7% less than a year ago – Apple’s market share decreased to 12.3% last quarter. The Cupertino tech giant usually undergoes a serious sales boost during the holiday season, so its sales and market share will likely grow in the last quarter of this year. This, in turn, doesn’t change the fact that, once again, it was overtaken by Huawei – and by a pretty big margin, too.

Huawei was helped by its popularity in China – it is the most popular brand there – to keep its sales up last quarter. It will be, in turn, interesting to see how the smartphone sales evolve in the fourth quarter of the year, boosted by the holiday season.