Skip to content
Home > Recommended > Unboxing and Review of Infinix Hot 8: A Budget Phablet with a Long Lasting Battery 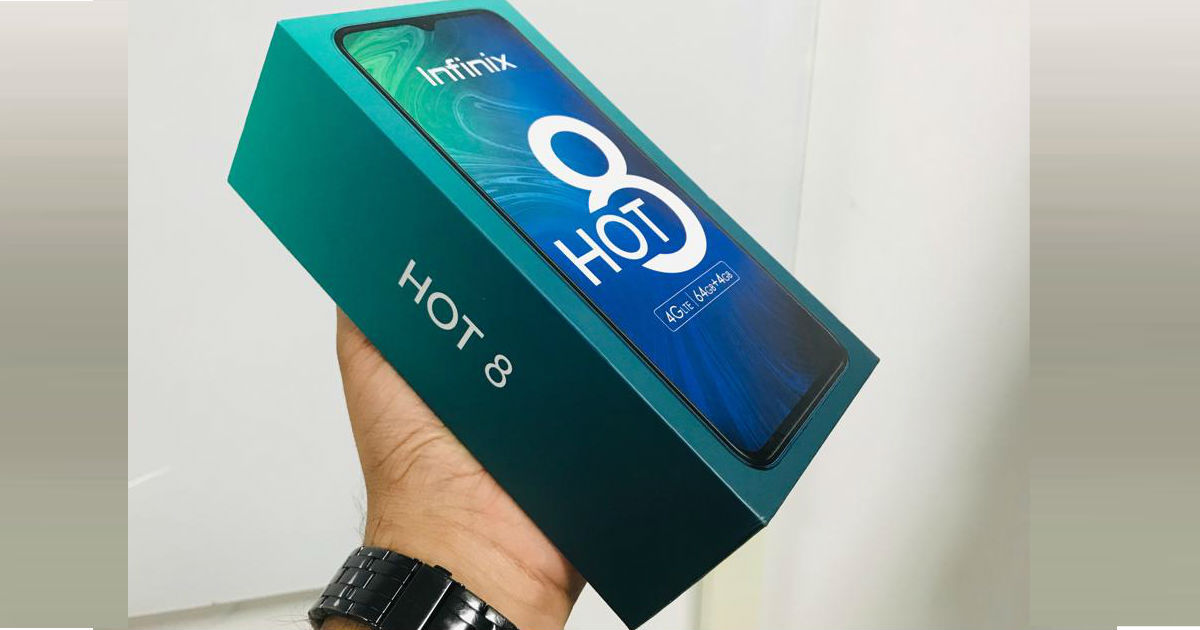 The Infinix Hot 8 has been described by mobile phone enthusiasts as the ultimate mobile device for people who prefer to consume media on their phones.

This, they said is due to its large screen size and ability to power that screen with its highly improved 5000mAh battery.

I acquired the device for review, days after its launch and for the past two weeks have been using it to discover what created the buzz about it.

The device comes in a greenish, lemon-ish colored box which has the phone’s specifications on the lower side. Its sealed with a colorless polythene paper that is tightened around the box. Do not accept to buy if the seal is broken,

When you open the box, you land directly on the phone with its screen facing up.

The phone comes in a number of colors including cyan, midnight black, shark gray and cosmic purple. For my review, I got a cosmic purple variant which I am convinced is the cutest of all.

The phone is covered with two stickers; on the screen and at the back.

Looking under the phone, you will find an envelope which contains the simcard ejector tool, a note from files by google, a user manual with all the 4G bundles supported by the phone, an X-Club leaflet, screen protector and a texture TPU case with some graffiti that adds beauty to it.

The bottom compartment contains a Standard 10 watts charger, a micro USB cable and a pair of earphones.

On top of that, the Hot 8 has a water drop notch that houses an 8MP selfie camera with a flash and ear piece. It has no notification LED but has a charging indicator.

At the back you have a 13MP main camera, a 2MP depth sensor and a QVGA low light sensor with a quad flash. You also get a fingerprint sensor and some infinix branding towards the lower end.

On the left, you have a 3in1 tray that houses two 4G LTE sim cards and a micro SD card which can be used to expand storage space.

On the right, you have a power button and a volume rocker.

On the top, you have no feature and the surface is smooth.

On the bottom, you have a 3.5mm headphone jack, a microphone, a micro USB port and a speaker.

The devices back and frame are made from a shiny plastic material.

The Hot 8 is big but not heavy.

Compared with the Note 8, they have some notable similarities but the Hot 8 is taller while the Note 6’s back comes out as much more elegant and premium.

The display is a full HD+ with a good color saturation and with its aspect ratio, it’s definitely good for media consumption especially movies.

Its bright outdoors, responsive to type on and has great viewing angles. You get eye care function, reading mode and also gives you an option to hide the notch in case you are not a big fan of them.

In the settings, you’ll see that it comes with 2GB of RAM and 32GB of storage with around 23GB available for use while the other space is occupied by system files.

In the quick settings you’ll get all the familiar tools including flashlight, screenshot, battery lab among others.

In the app drawer you’ll find a number of Apps which come preinstalled as is the norm in many Android enabled devices.

It also has a smart panel especially for those who would prefer to use one hand since the device is very wide and reaching the top becomes an issue.

The Hot 8 comes with a Hellio 22 Quad core CPU clocked at 2.2GHz. Compared to other devices released at the same time, the Hot 8 will slow down when you are using multiple apps at the same time.

And despite the fact that it has a wide and tall screen, I wouldn’t advise anyone to use the split screen feature because this too will slow down the device’s performance.

The finger print sensor takes about one second to respond which is really slow for a phone released in 2019 but the Face unlock feature takes a relatively shorter time.

You have to agree that with the integration of Dirac sound system on the Hot series, they have never disappointed on sound quality.

The Dirac mode was first introduced to this smartphone series in Hot 6.

You can get through a day of continuous use, taking photos, using social media, and live gaming. The battery lasts longer when using WiFi than it would when you are using mobile internet.

The Hot 8’s Hellio 22 CPU uses a 12nm processor which has already been established as a power efficient chip. The device is also powered by a 5000mAh battery which under normal use will give you up to 72 hours of battery life.

It took me about 3 hours to charge from zero to 100% which is a low poiner of having a very huge battery because it doesn’t support fast charging.

The Hot 8’s camera is a step up from the single camera on the Hot 7. The Bokeh is adjustable before and after taking a shot plus you get a number of AR options and emoji’s in case you are one of those who are into them.

Outdoors, the camera I can work well under different lighting conditions. And compared to the Note 8 or its predecessor, the Hot 8 takes better selfies with improved skin tones.

It is the first infinix to pack a 5000mAh battery and the widest display of all Infinix phones and still sells at a competitive price of UGX 450,000.

Its 32GB storage is good for people who store movies and watch them on phone.

Its large size is good for gamers and mobile media consumers. I would recommend it for you or if you have big hands and like phablet phones.

The device is too big and can be inconveniencing to people with small hands.

It doesn’t support fast charging due to its very big battery. 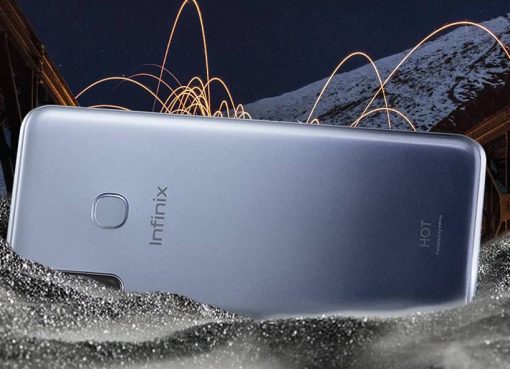 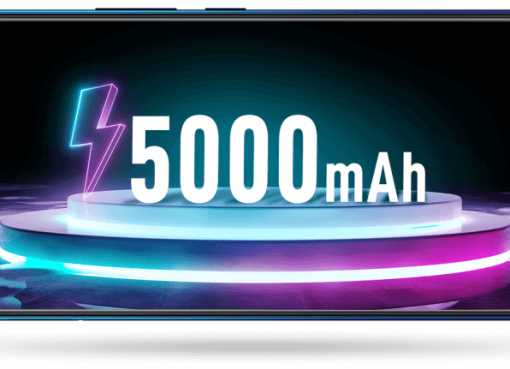