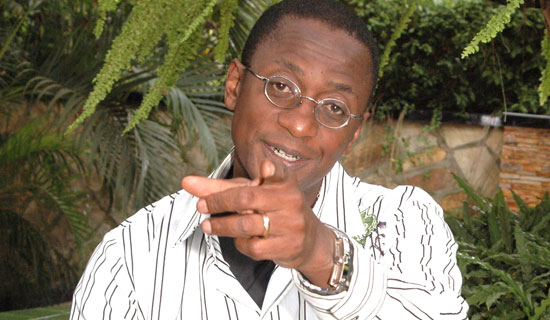 Busiro South Member of Parliament, Peter Sematimba is among the millions of students sitting for this year’s UACE examinations. The legislator is sitting his exams from Luwero district.

Sematimba says he decided to sit for the exams because he was tired of having to explain himself on matters of his academic credentials.

“When I was contesting in Busiro South, I was frustrated because of this certificate. My papers were from America and I was certified by the National Council of Higher Education but I decided to go back and achieve this senior six certificate that many Ugandans understand,” he told the press.

In 2016, Sematimba thrown out of Parliament by High Court Judge  following a petition by Democratic Party’s Steven Sekigozi. The decision was, however, overturned by the Court of Appeal.

Sematimba holds a Diploma in Electrical and Computer Technology according to his profile.