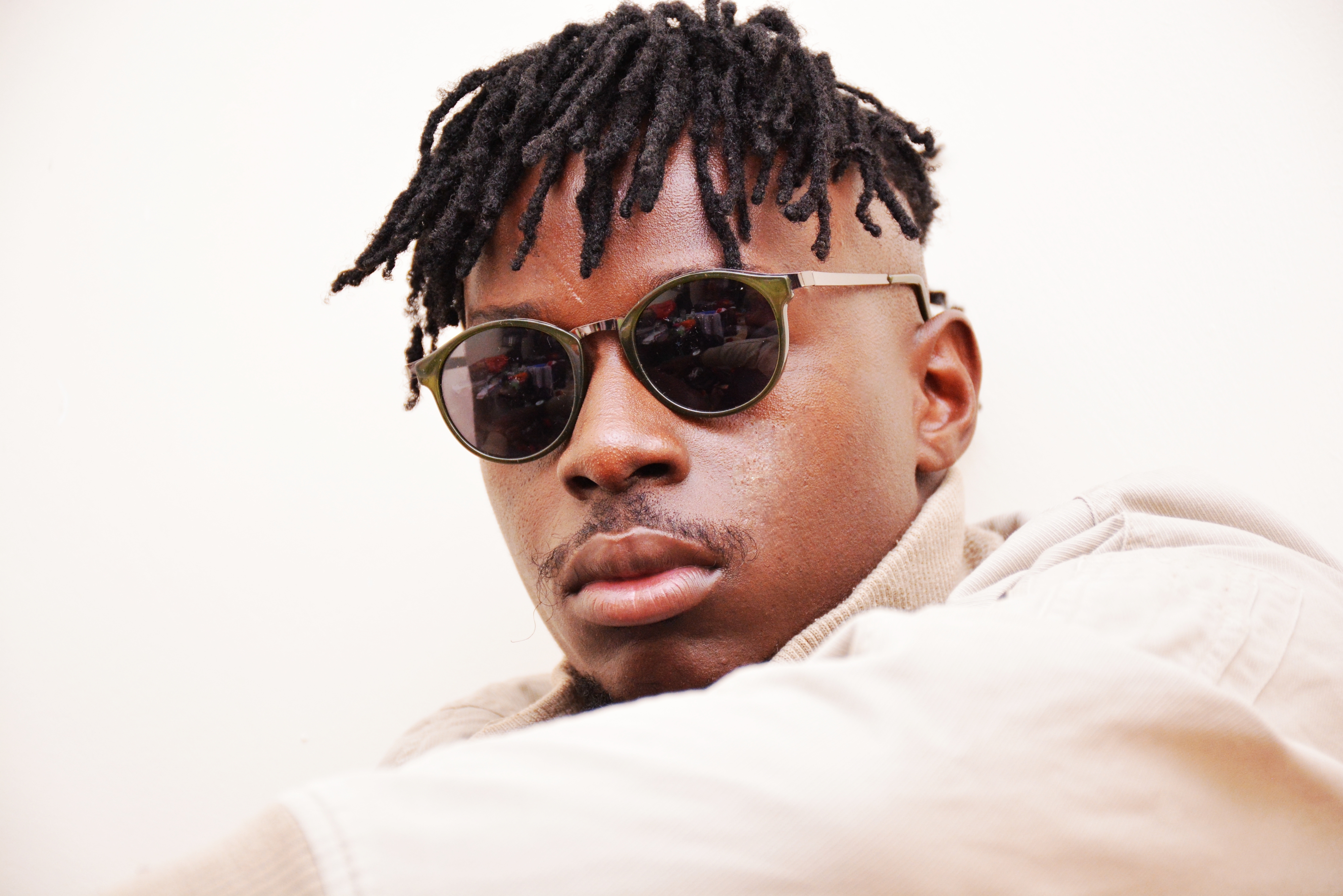 After returning from his media tour across East African countries, Kenya and Rwanda, dancehall artiste Tyler Himself has said he is dropping three new music videos in a space of two weeks.

The Xtreme Entertainment artist that has been silent for some time, but he has been charging and he’s back now. He has been sharing his music teasers on social media.

Among the songs he is dropping is a collaboration with Noti Flow famously known for her romantic affair with musician Prezzo.

The second video is with a prominent fast rising artist called “Munju Reh” which was confirmed in an Urban TV exclusive filmed in Nairobi. The song called “TUN OVA” just dropped with a saucy video shot in Kasarani Nairobi, with sexy dancers and strong lyrics from both artists. 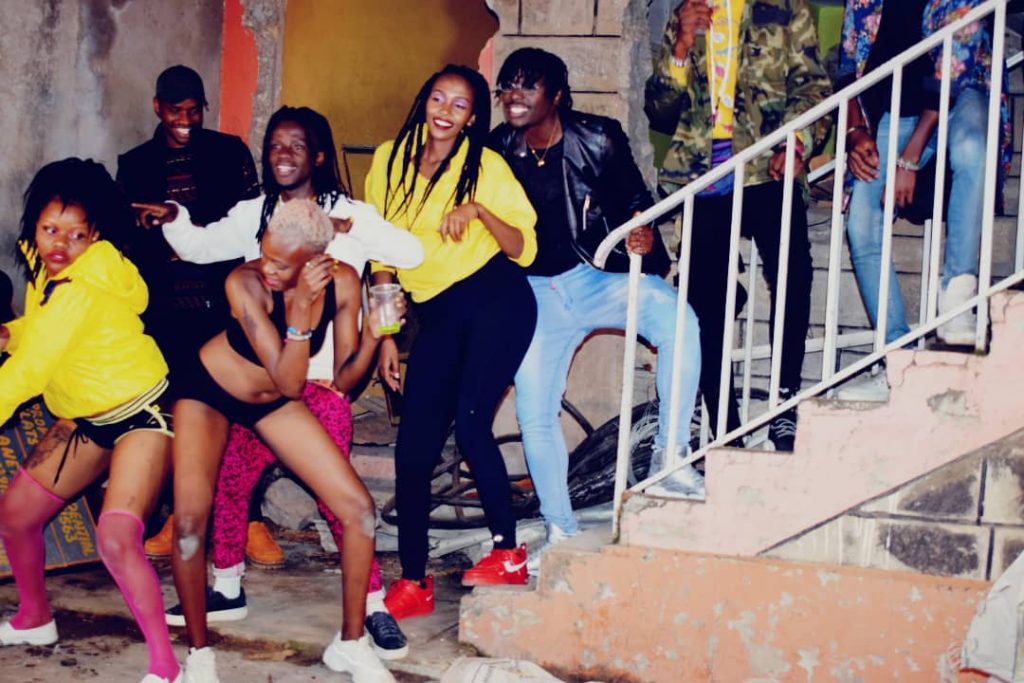 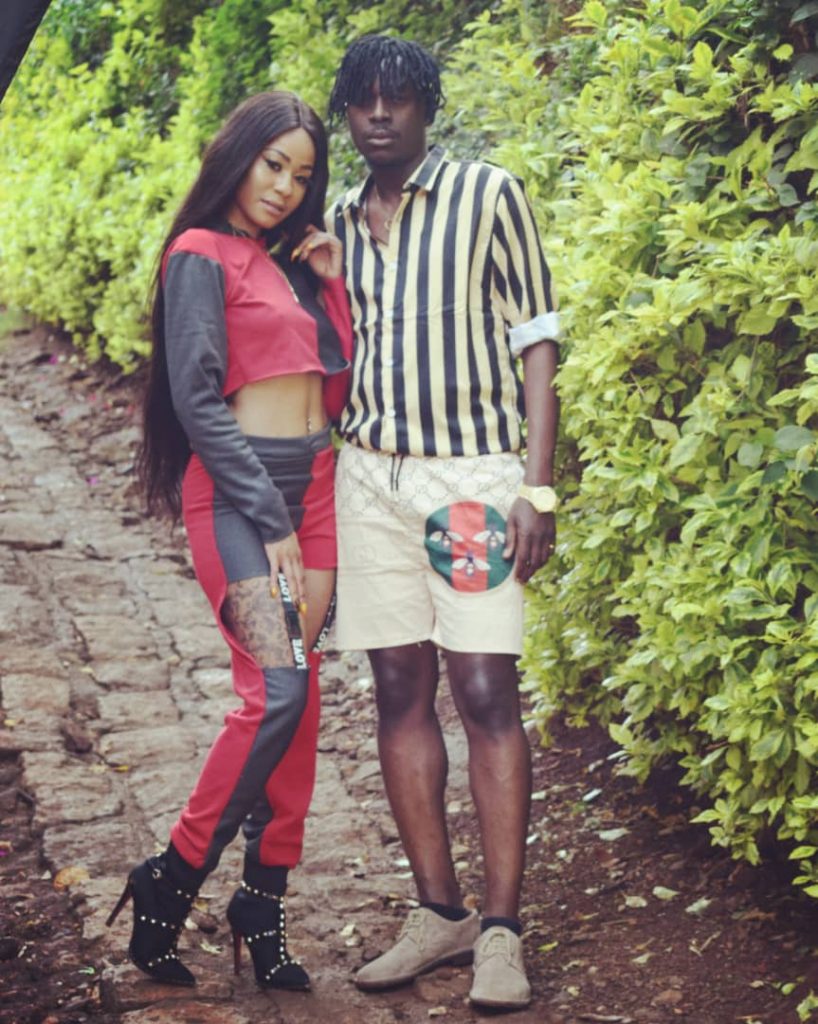 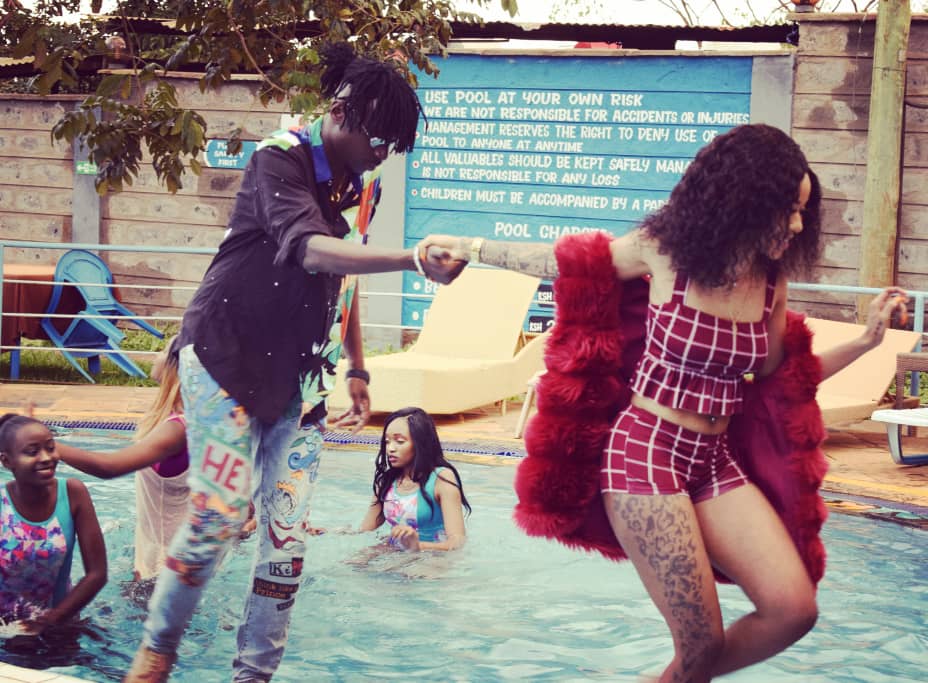 The third visual “Interesting” is a dancehall love song with unique RnB vocals which is not usual about Tyler.

“Interesting” was shot by Ugandan director Edrine Paul in Nairobi Kenya and the audio by producer Paulshan.