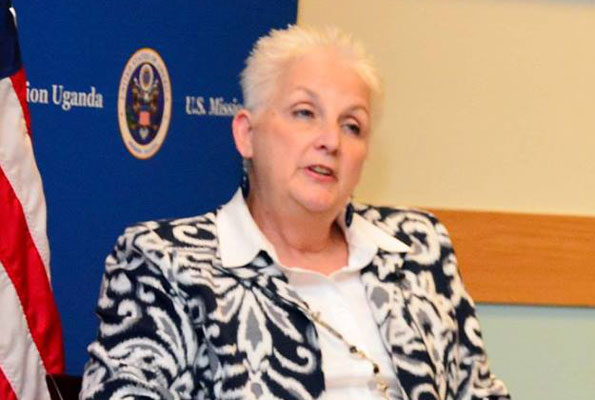 Deborah Malac’s tenure as US Ambassador to Uganda has come to an end. The TowerPost has gathered that she will be leaving her position come February next year.

Last week, word circulated that she had been recalled before her planned exit time.

The US Mission to Uganda however debunked the claims, “There is a fake news story circulating that Ambassador Malac has been recalled.  This is absolutely NOT true.  As has been long-planned, Ambassador Malac will depart as expected early next year after four years of dedicated service in Uganda.”

Malac will be replaced by Natalie Brown according to sources.  Natalie currently serves as the chief of mission of the USA to Eritrea. 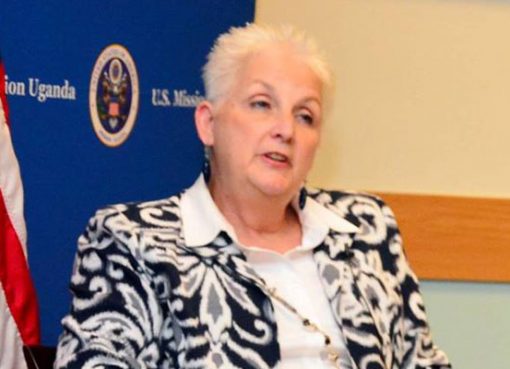