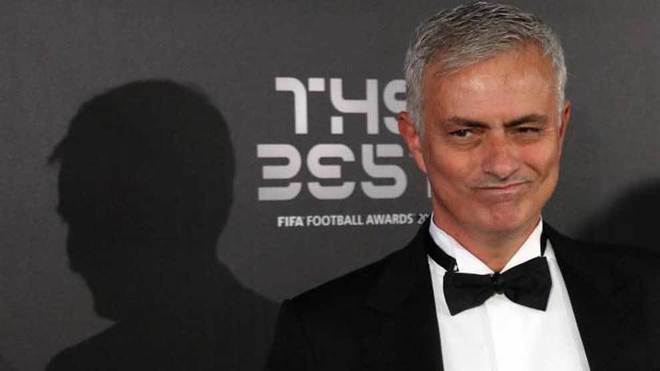 Jose Mourinho has been appointed Tottenham manager, succeeding Mauricio Pochettino who was sacked on Tuesday.

Former Chelsea and Manchester United boss Mourinho has signed a contract until the end of the 2022-23 season.

“The quality in both the squad and the academy excites me,” said the 56-year-old Portuguese. “Working with these players is what has attracted me.”

Spurs chairman Daniel Levy said: “In Jose we have one of the most successful managers in football.”

Mourinho has been out of work since being sacked as Manchester United manager in December 2018.

He takes over a Spurs side that are 14th in the Premier League and without a win in their last five games.

Mourinho has turned down a number of job opportunities, including in China, Spain and Portugal, since leaving Old Trafford.

He still lives in London and won three Premier League titles and one FA Cup in two spells at Chelsea, while he won the Europa League and Carabao Cup with Manchester United.