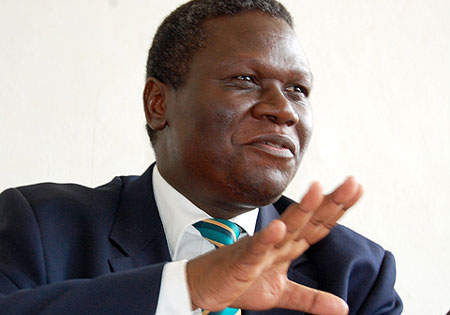 Democratic Party President, Nobert Mao has said that his party is ready to handover leadership of the Inter-Party Organisations for Dialogue (IPOD) to the Forum for Democratic Change (FDC) party.

The leadership of IPOD rotates from one party to another. Each party is supposed to hold leadership for a period of six months. DP’s time expired but the party declined to handover power to FDC saying that the party lacked commitment to the agendas of IPOD.

IPOD is a platform that brings together parties with representation in parliament. It includes the National Resistance Movement (NRM), Uganda People’s Congress (UPC) and Justice Forum (JEEMA).

The IPOD is supported by the Netherlands Institute for Multiparty Democracy (NIMD).

Mao had earlier requested FDC to write a letter of commitment something that was rejected by the FDC saying it was not stipulated in the memorandum of Understanding of the IPOD.

In a new letter dated November 20, Mao told Frank Rusa, the Executive Secretary of IPOD that they are ready to meet FDC and discuss the handover.

“I wish to inform you that after meeting the president of FDC in a few days’ time, we should organize a handover ceremony before the end of this month. A lot of damage has been done and none of the IPOD members has been left unscathed. It is now up to all of us to repair the damage, mend fences and heal the broken relationship. I will update you after we have met with the FDC President,” reads the letter in part.

Mao added that, “A house divided against itself cannot stand. IPOD members have to find common ground. After all, dialogue is not an end in itself. It is but a means to an end.” 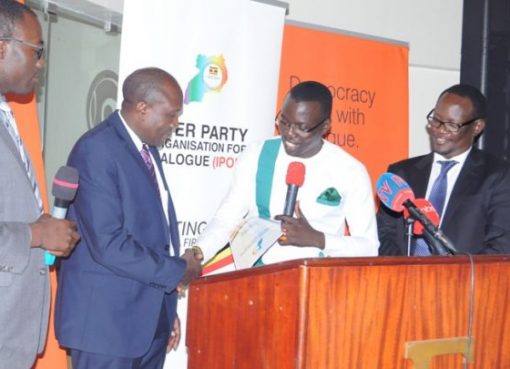 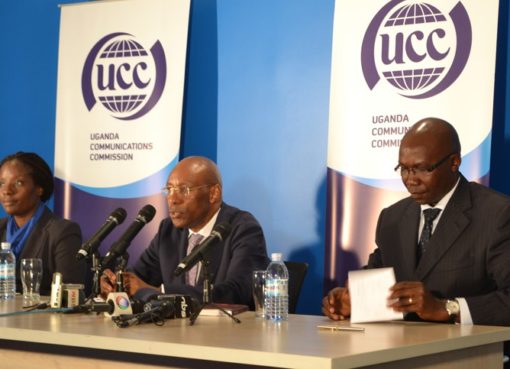 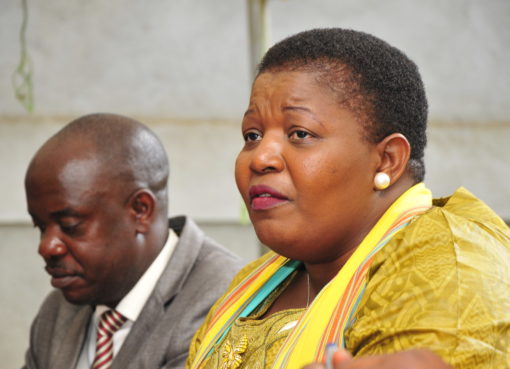