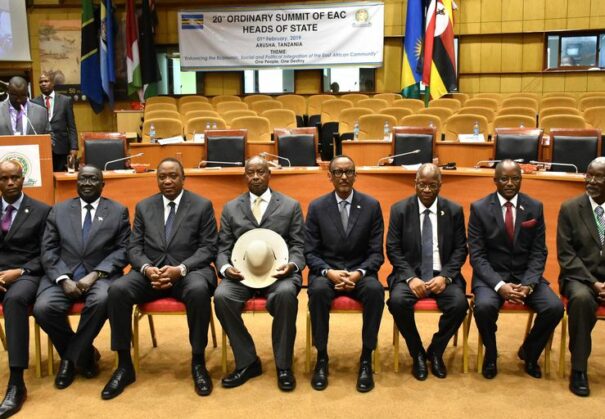 The East African heads of state summit scheduled for 30 November has been called off. A new date will be communicated after consultations among the EAC leaders according to the Rwandan Minister of State in charge of EAC affairs, Olivier Nduhungirehe.

The EAC Secretariat, the days that one of the member states said it would not be available. The member state was however not named.

The EAC is made up of six partner states – Burundi, Kenya, Rwanda, South Sudan, Tanzania and Uganda.

The postponement is said to have been occasioned by the rift between Rwanda and Uganda.

Nduhungirehe however denied the claim. 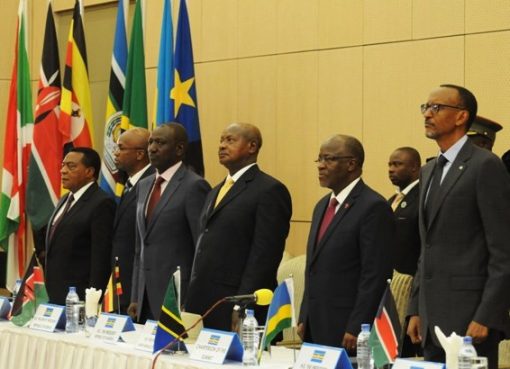