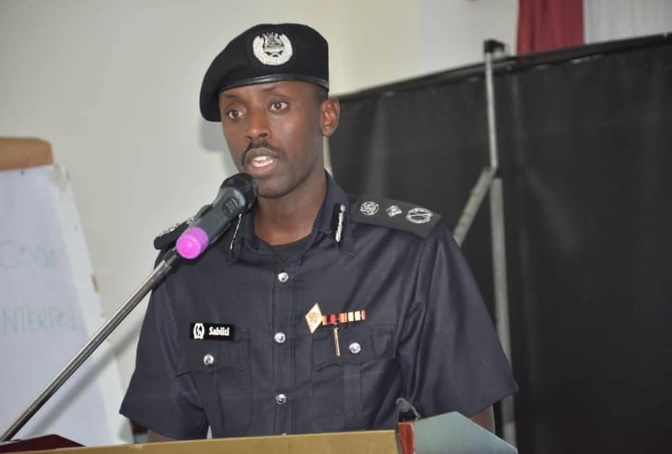 Deputy Inspector General of Police, Maj Gen Sabiiti Muzeyi has been appointed by the Police Council to chair a committee vetting police officers that will be elevated soon.

Kasingye says the process has already started and that the committee will consider officers who have been on same ranks for ages and those that are in positions that deserve better ranks.

When the promotion exercise is conducted it will be the first under the current IGP Martin Okoth Ochola.

The promotions are happen in January 2020. 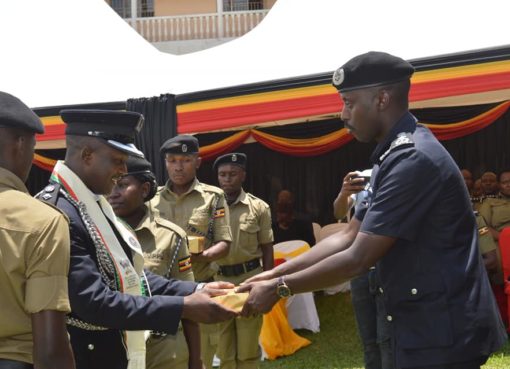