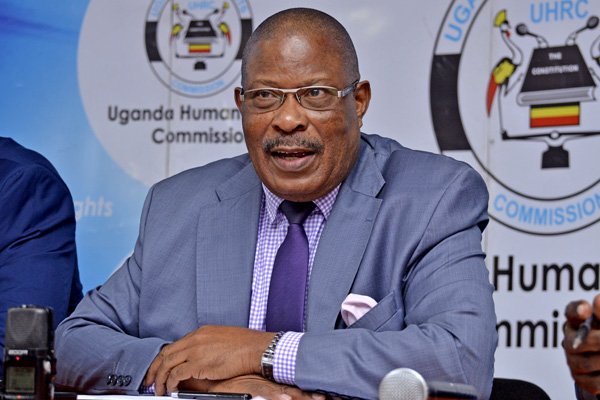 Med Kaggwa, who died on Wednesday after succumbing to hypertension was a man of many hats. He served the nation in different capacities at both regional and international level. He was a lawyer before he started serving as the head of the rights commission in 2009. Between 1982 to 1984 worked as a Legal Consultant with a private firm in Kampala and while at the same time lecturing at the Law Development Centre in Kampala.

Med served as the Minister of State in the Office of the President from 1996 to 1998.

He also represented Kawempe South in the Constituent Assembly and later representing the same constituency in the Sixth Parliament between 1996 and 2001.

Med represented Uganda in the East African Legislative Assembly between 2001 and 2006. He  served as a Commissioner of the Uganda Constitutional Commission in charge of publicity and Chairperson for the Kawempe Division (Kampala District) between 1989 and 1991

Med also served as secretary and head of legal services in the Libyan Arab Foreign Bank from 1984 to 1991 and as Board Secretary of the Uganda Revenue Authority for five years (1991-1996).

Med died at the age of 64 at Case Clinic along Buganda Road.

The 64-year-old lawyer on Tuesday took part in a mock exercise ahead of the 30th anniversary of the UN Convention on the Rights of a Child, to which Uganda is a signatory.

The fallen Uganda human rights commission boss Med Kaggwa will be laid to rest today at his ancestral home in Mpigi district.