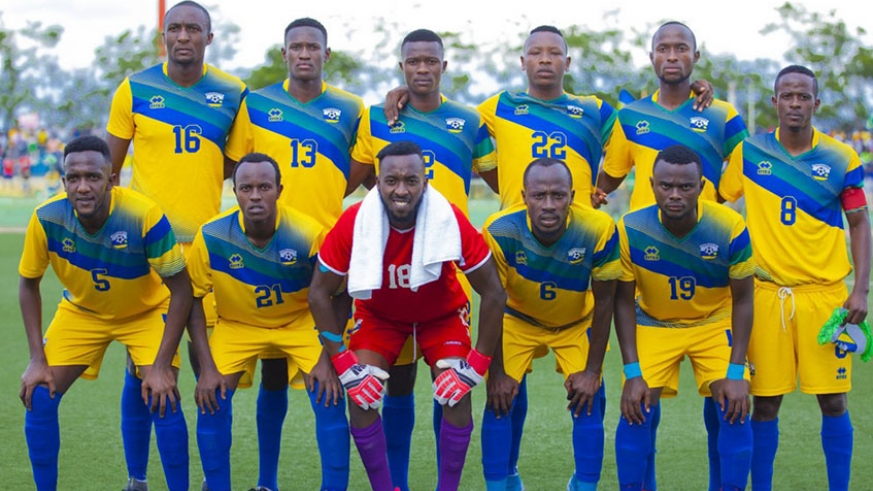 Rwanda will not take part in this year’s Cecafa Senior Challenge Cup which will be hosted in Uganda m.

During the draws of the regional championship on Sunday, a delegation from Rwanda said the country’s football national team, Amavubi would not be able to take part due to lack of funds. However some analysts hinge this on the current political animosity between Rwanda and Uganda.

The tournament will commence on December 7 and will go on up to December 19.

Rwanda has also this year missed the U20 Cecafa Cup and the Women’s Cecafa Senior Challenge.