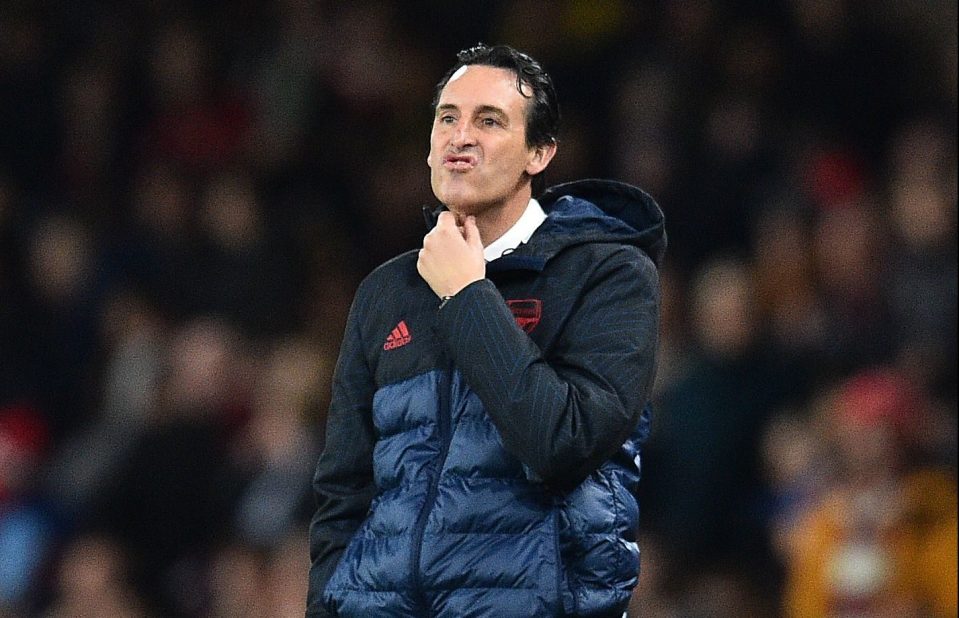 English football club, Arsenal has sacked Unai Emery from his role as manager.

The London based club announced in a statement on Friday.

“We announce today that the decision has been taken to part company with our head coach Unai Emery and his coaching team,” reads the statement in part.

Speaking on behalf of the Arsenal board and the club’s owners Kroenke Sports & Entertainment, Josh Kroenke said: “Our most sincere thanks go to Unai and his colleagues who were unrelenting in their efforts to get the club back to competing at the level we all expect and demand. We wish Unai and his team nothing but future success.”

The decision to sack Unai is due to results and performances not being at the level required. Arsenal has not registered any significant wins in over six games. He has been under immense pressure from the fans and management.

Freddie Ljungberg, a former player of the club has been appointed to to take responsibility for the first team as interim head coach.

The search for a new head coach is, however, underway.