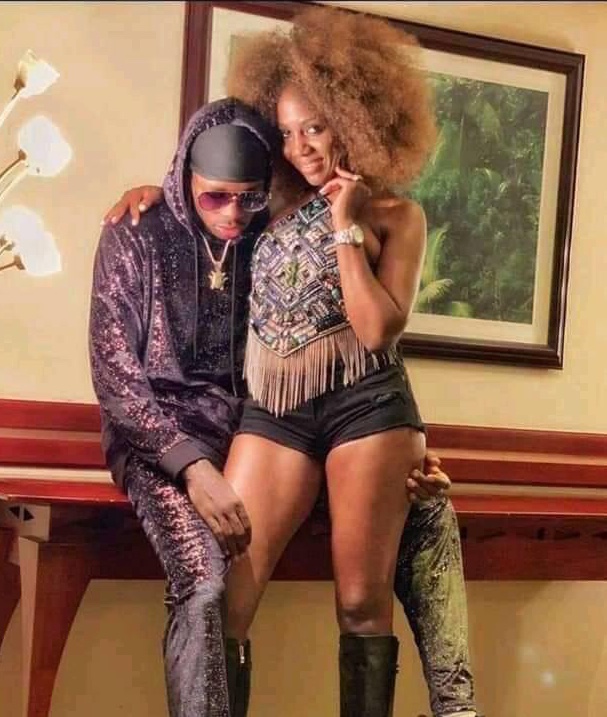 Not long ago, musician Grenade headlined the news after being involved in a sex scandal.

Upon getting wind of the information, God’s Plan reportedly kidnapped Grenade for hours with intention of causing harm to him, according to Grenade.

Grenade was also accused of being intimately involved with Mbuga’s wife, Vivian.

At the height of all these rumors, Grenade came out and said he was dating Maggie Nakaweesi, the late AK47’s ex and baby mama.

Latest news is that Maggie and Grenade and not an item any more.

Grenade took to his social media on Thursday  to say he is single and not searching.

Not impressed, Maggie posted a voice note in which she denied ever having an affair with Grenade.

Maggie says they were only posturing.

“Grenade requested me to be her manager when he quit Team No Sleep. He started the dating rumors to cover up for his affairs with Mbuga’s wife and Sheila,” she says.

Grenade posted on Snapchat that he no longer needs Maggie in his life. 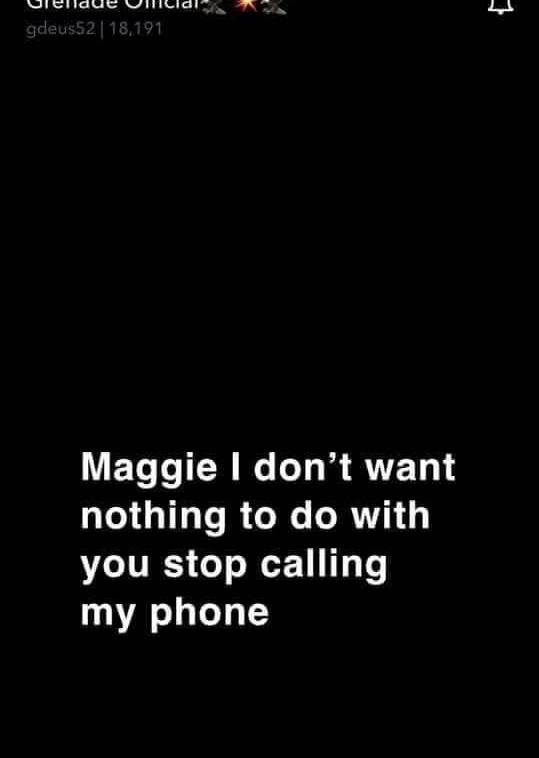