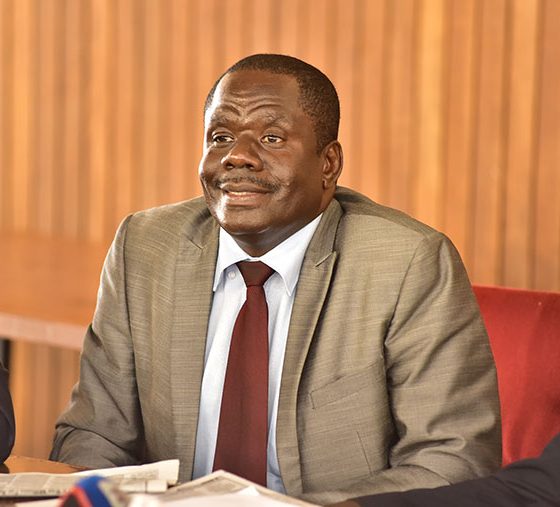 Workers MP Dr Sam Lyomoki has been dragged to court by a couple over breach of contract.

The couple, Vincent Seruma and Monica Elizabeth have filed at a case at the Land of Division of High Court and in their suit they contend that on in 2018, they bought land valued at 300M from Lyomoki. Lyomoki was supposed to handover the title and transfer forms thereafter but up to this date, they have not done so despite several pleas.

The money according to the information filed was paid through Lyomoki’s account in Housing Finance Bank.

The MP is sued along with his wife Margaret Kamondi Lyomoki.

The land in question is located in Bulemezi, Nakafumu and it measures about 15 acres.

Lyomoki and his wife are accused of selling the same land to a one Martin Ssekagya later after selling it to the Serumas.

Sekagya has since put a caveat limiting the Serumas from using the land.

The plaintiff faults the Lyomokis for breach of the purchase of land agreement and their state in their suit that actions by the Lyomokis has caused them damage in more ways than one.