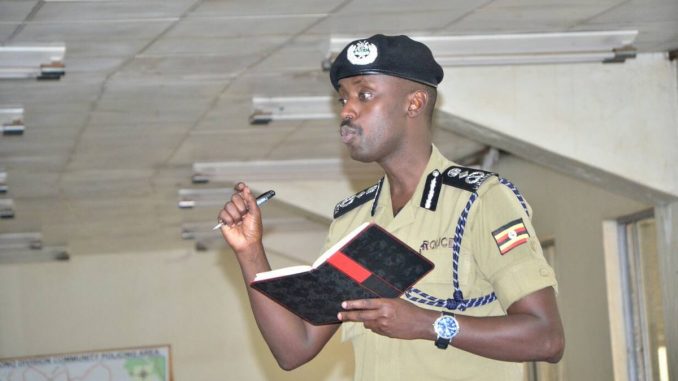 The Annual General Meeting for the Police Exodus SACCO meeting for the year 2019 did not happen on Friday as scheduled. The TowerPost has learnt that the meeting was postponed by The Deputy Inspector General of Police, Maj Gen Stephen Sabiiti Muzeyi who is the chairman of the SACCO.

According to a letter by the Assistant Commissioner of Police (ACP) Emmanuel Muheirwe, the meeting was pushed to December 13.

Reports suggest that the meeting was postponed due to disgruntlement amongst members. Sources say some members are not happy with the new management committee headed by Sabiiti who is not a member.

The Police SACCO consists about 30,000 members.