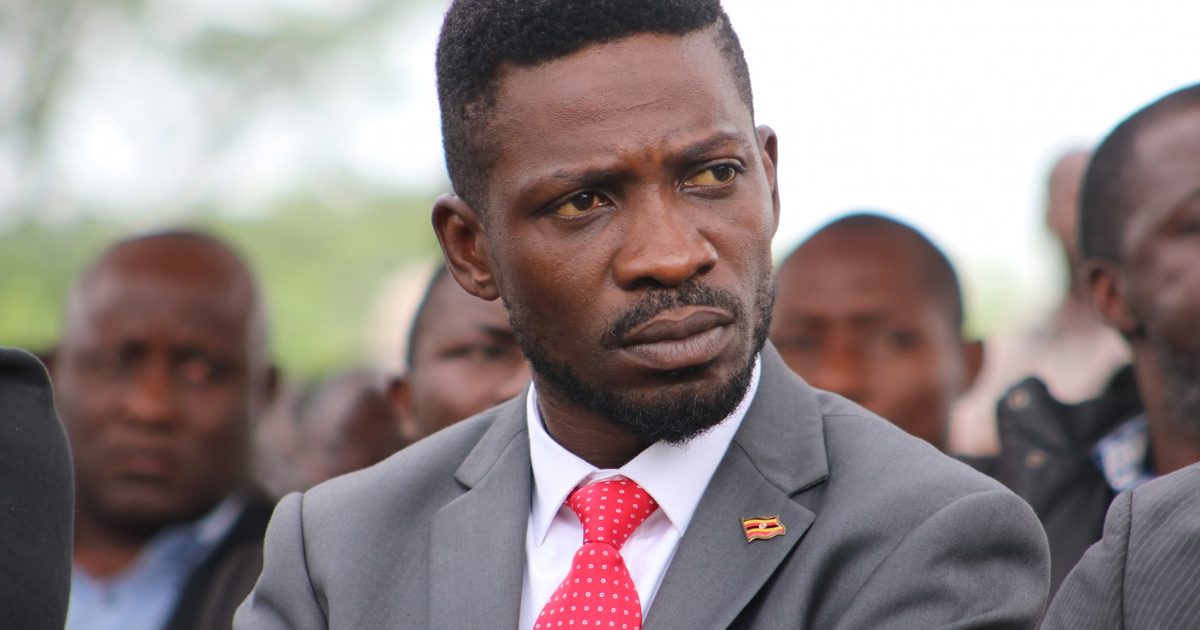 David Ssenfuka who was moving to evict Kyadondo East Member of Parliament, Robert Kyagulanyi will have to wait as the government has asked him (Senfuka) not to proceed.

The land, which measures up to 26 acres is currently occupied by 400 people minus Bobi. Sefuma who claims to be the owner of the land sold the land to a foreigner investor from Gabon named, Ulrich Anass Bongo Ngoyi, at Dirhams 55.2m (about Shs55b) with the first instalment of Dirhams 27.6m (about Shs27.5b). The payment was however called off until the disputes are settled.

Ssefuka wants Bobi and the 400 people evicted to pave way for developments the investor has in plan. The land is in Kamwokya.

Speaking on behalf of the government, the Internal Security Organisation (ISO) Director-General, Col Kaka Bagyenda, told the press the eviction will not be accepted because the there is no solid ground to do so.

“We shall work as a government to protect the many people who stay on this land,” Col Kaka said.

In March this year, Ssenfuka held a meeting with the ISO boss whereby it was suggested that the eviction is halted up to 2022 when the elections are over. This was because evicting Bobi could bring a vote of sympathy. 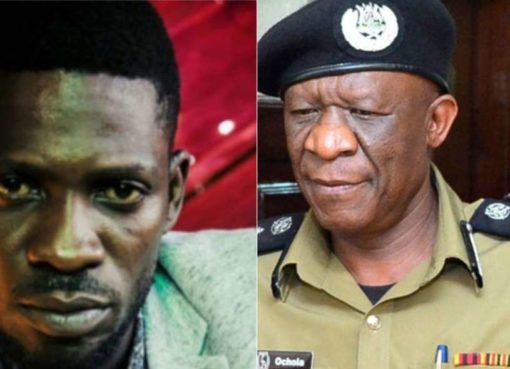 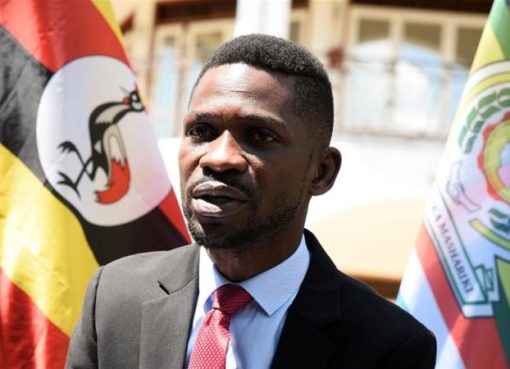 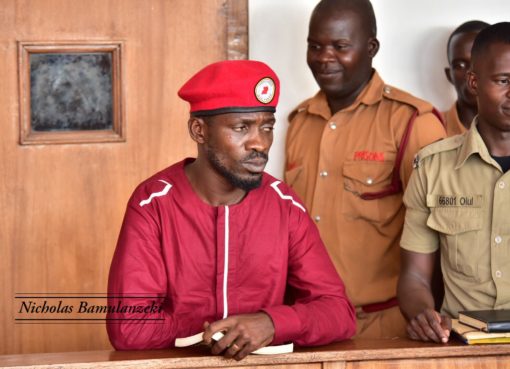 Court Issues Criminal Summons Against Bobi Wine, Here is Why