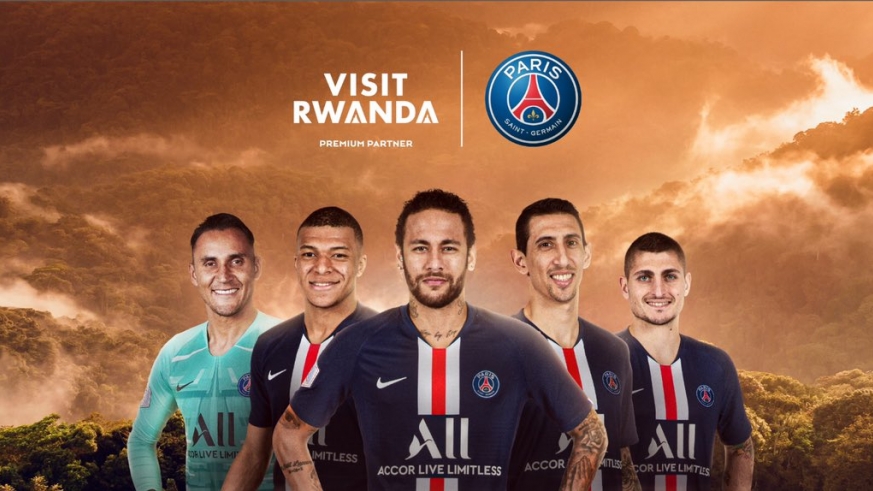 According to an agreement between Rwanda and the club, the country is going to be the exclusive suppliers of coffee and tea at Parc des Princes, (PSG’s home stadium) starting next season. Rwanda is also going to showcase Rwanda’s brands at a week-long event in Paris.

‘Visit Rwanda’ backdrop banners will be displayed at many of PSG events. The tag will also appear on the shirts of female players and training kits for men.