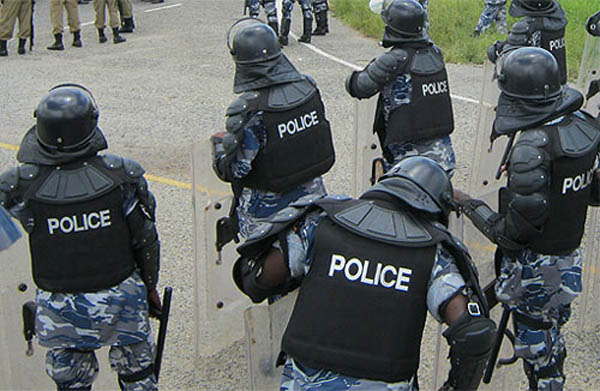 103 police officers have been authorized to retire from the force over issues related to their health. The list of officials to retire includes one Assistant Superintendent of Police, five Inspectors, 13 Assistant Inspectors, 21 Sergeants, 24 Corporals and 39 Constables.

The list was approved by the Directors of Human Resource Management and Welfare.

According to a letter Assistant Commissioner of Police Emmanuel Muheirwe, the underlisted personnel were recommended for retirement on medical grounds. They are to appear before the government medical board from Tuesday, December, 17 to Friday, December 20, 2019, at Mulago national referral hospital department of the orthopaedic library.

The officers are supposed to report with their warrant cards, forwarding letters from their unit commanders, documents authorizing their previous sick leave taken and any other documents including doctors’ treatment notes and prescriptions.

A number of police officers have fallen sick while serving the force but whereas a number of them have got treated, others have died during the course of their service to the force.

103 police officers to retire over sickness