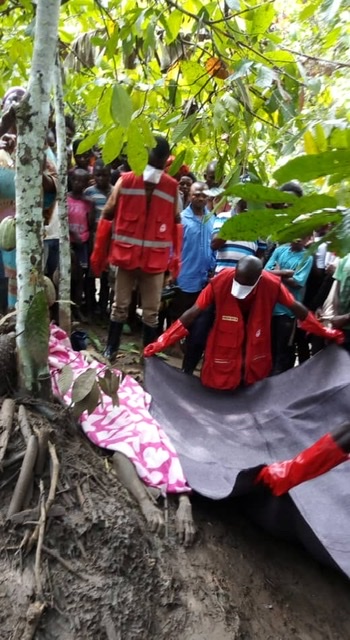 18 deaths have been recorded so far resulting from the floods sweeping Bundibugyo in western Uganda. This is according to Uganda Red Cross Society which has been working tooth and nail to retrieve the dead bodies and also rehabilitate those whose houses have been destroyed.

Rains started pouring intensely on December up to until Saturday leaving in its wake a lake of floods.

Besides houses and lives lost, the rains left Rivers such as Nyalulu and other small streams flooded after bursting their banks. Roads were also destroyed beyond usage.

More than 20 people have been killed as a result of floods and mudslides in the last week in Uganda. The eastern parts of the country have also been suffering floods and landslides around the Mount Elgon region.