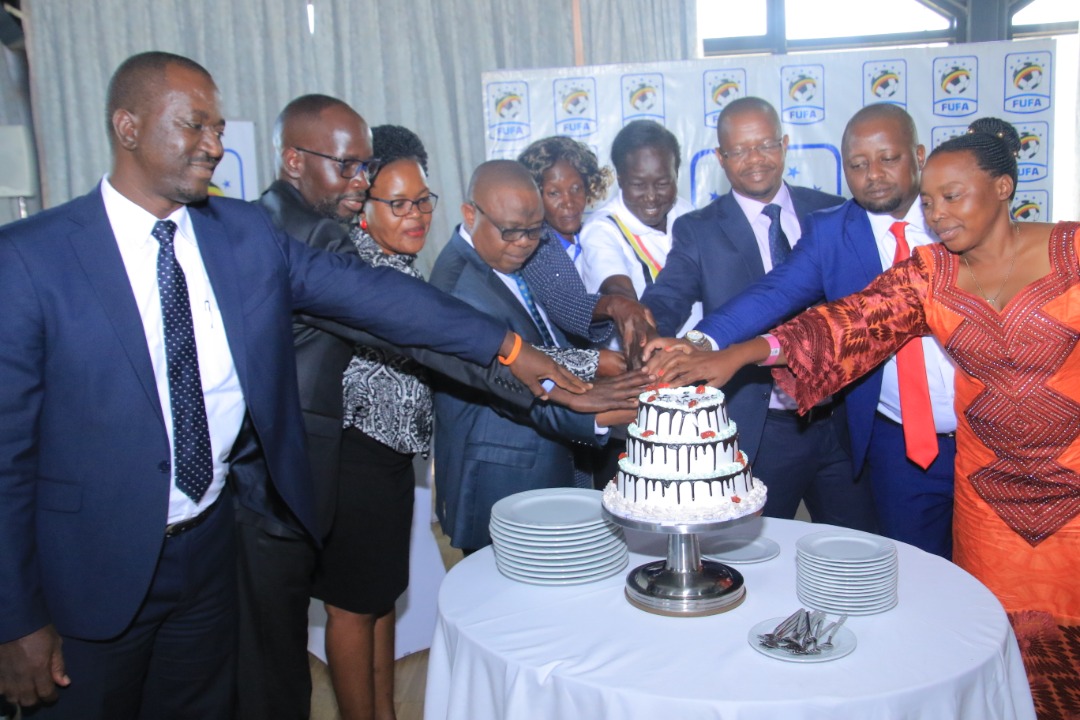 FUFA boss Eng. Moses Magogo is back in the office. Magogo has been out of office for two months after two months away. He had stepped aside to allow investigations into his alleged sale of the World Cup tickets that were designated for Ugandans on a cheaper price, something that was not in line with FIFA statutes.

Upon his return to office, Magogo said he was not fazed by the enemies trying to fight him.

“I am proud of myself. I have been able to build a strong institution called FUFA despite the negative forces,” Magogo told attendees at his welcoming ceremony.

Adding that, “We shall not give chance to negative forces to take over. If anybody is standing outside FUFA thinking that he will take the leadership without the thinking and training.