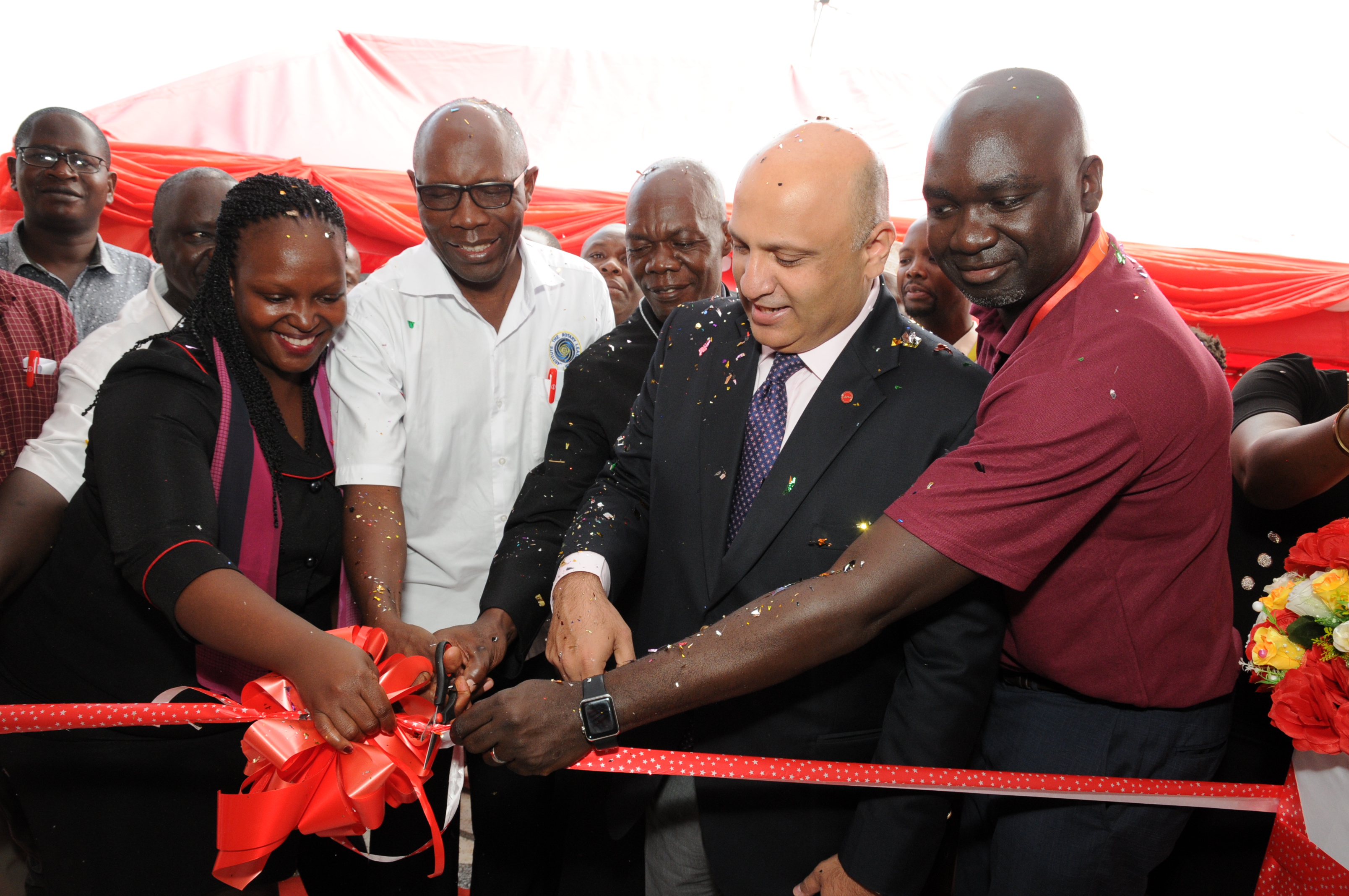 Absa Bank Uganda, a subsidiary of Absa Group Limited, opened of their refurbished branchesin Arua, Masindi and Hoima. The branches were opened in ceremonies that were held at the respective premises that featured traditional entertainment for the invited guests who included religious leaders, district officials and customers that included businesspeople and organisations.

“We are investing in providing our customers with greater accessibility and convenience as they do their banking in modern facilities,” said Mahmood.

Mahmood added that the need for growth has been advised by the economic growth of the country which demands that provision of financial services is scaled up.

The company, which has been operating in Uganda for close 92 years, reiterated its commitment to the country’s growth and economic development under the Absa brand.

“Uganda’s economy is growing at an annual rate of 6%. There is also a significant investment being made in infrastructure which has contributed to the development of suburbs and towns. Arua, Masindi and Hoima are centres of trade with a lot of economic activity going on and we are pleased to be opening these branches to show our ability to not only grow with the town and its people, but with Uganda,” said Mahmood.

Speaking at the official opening ceremony, the Mayor of Masindi, His Worship Joab Busingye was grateful for the bank’s scaling up its operations in the area and noted with the ongoing construction of the Hoima-Masindi Highway, Masindi would grow with Absa Bank.

The town will also benefit financially through payment of local taxes and permits as well as rental fees which have resulted in income generation for real estate owners as well as increased tax remittances to the national treasury as a result of growth in revenue.