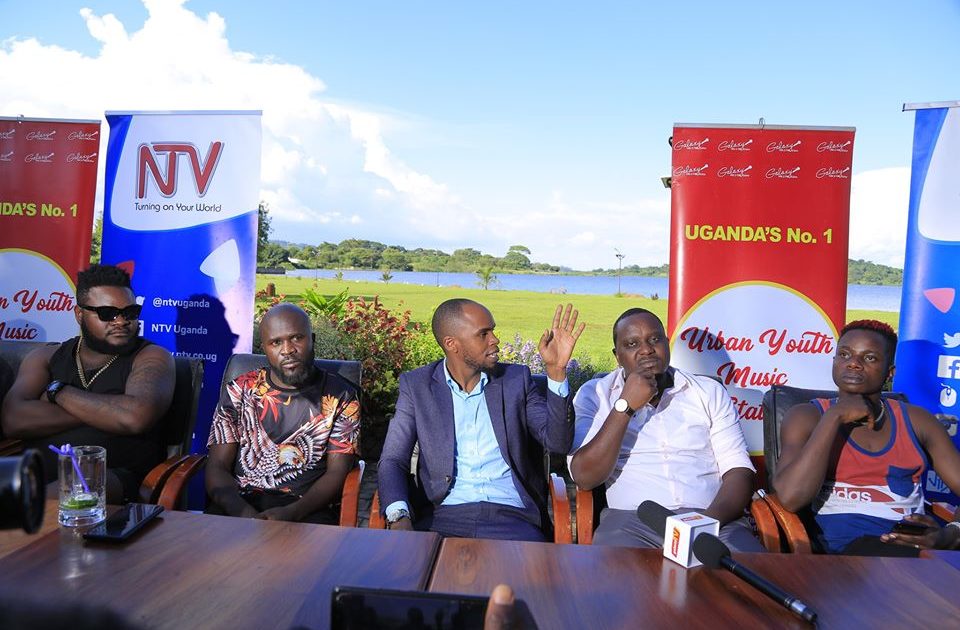 Popular Ugandan comedian and Comedy Store weekly show director Alex Muhangi has promised a massive show at the Comedy Store End of Year Party scheduled to take place on Saturday December 14th 2019 at Kalanoga Resort in Busabala at the shores of Lake Victoria.

Speaking at a press conference held at Kalanoga Resort on Thursday, Muhangi said Saturday’s event it going to be like no other.

“Our patrons at Comedy Store have been used to attending the weekly show every Thursday at UMA. This time we are giving them a chance to come out with their families and enjoy performances from their favorite comedians,” he said.

Muhangi added that the show will start at 2:00PM and end at around 6:30PM.

“Gates will be open as early as 10:00AM. So guests can come it. At 6:30Pm all performances will be done but DJ Lolah will be around to play the music so people can leave at leisure.”

Kalanoga is a 15 acre incredible waterfront, located on the shores of Lake Victoria, 10km south of Kampala. It is a 15 minute drive from Munyonyo Commonwealth Resort off the Entebbe Expressway towards Kajjansi.

It is known for its beautiful natural surroundings and encompasses a series of breath-taking views with every inch of the resort designed for ultimate relaxation. 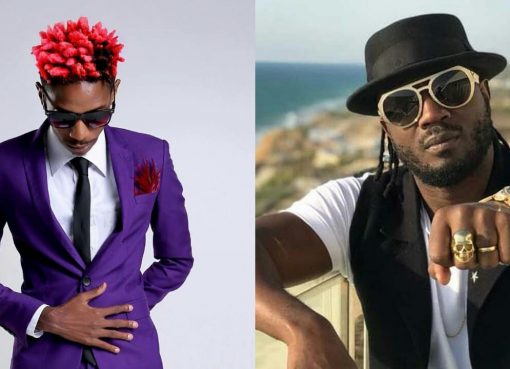 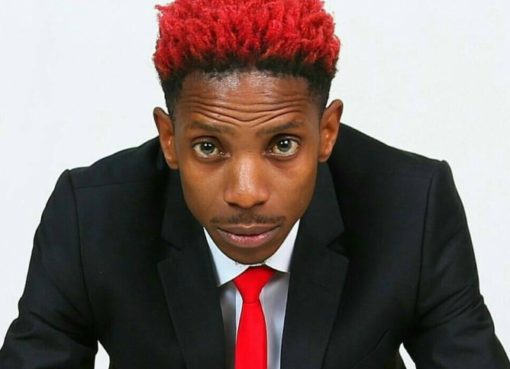 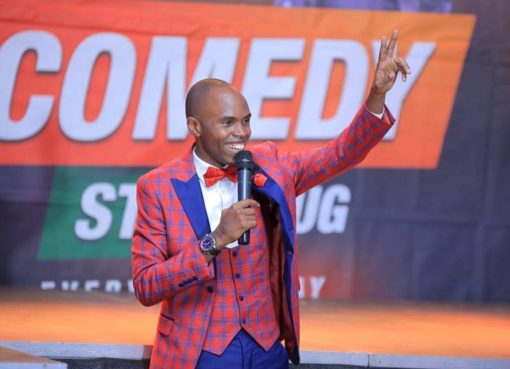