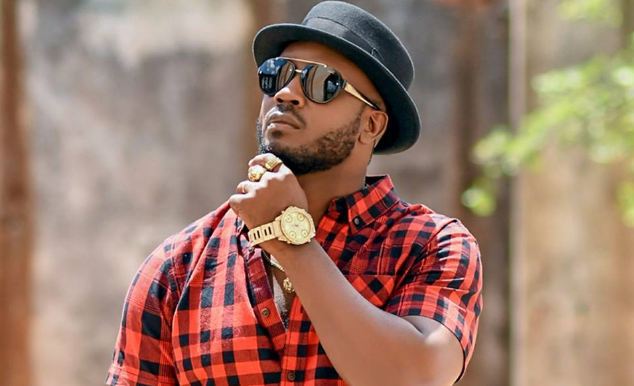 When he first released the ‘Bebe Cool List’ two years ago, the Gagamel boss raised a storm.

It featured artistes who in his own assessment had been outstanding. He said he would do it annually.

The singer has now announced that starting next year, he will be awarding 5M to each musician who makes it to his list.

Some musicians have previously roasted him for taking up the role of a watchman of the music industry. 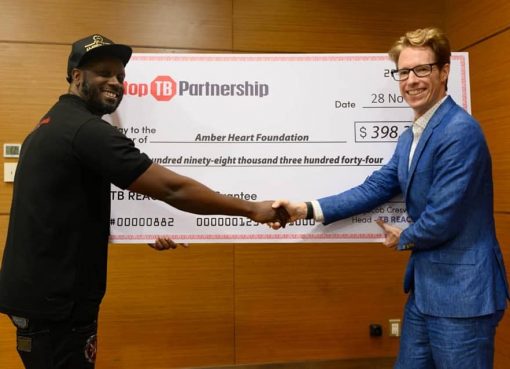 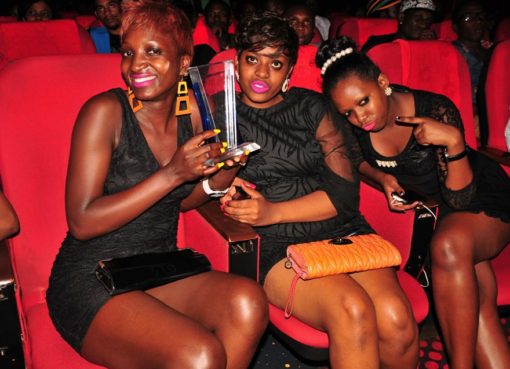 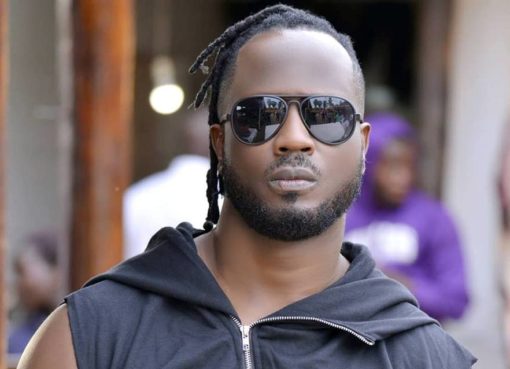