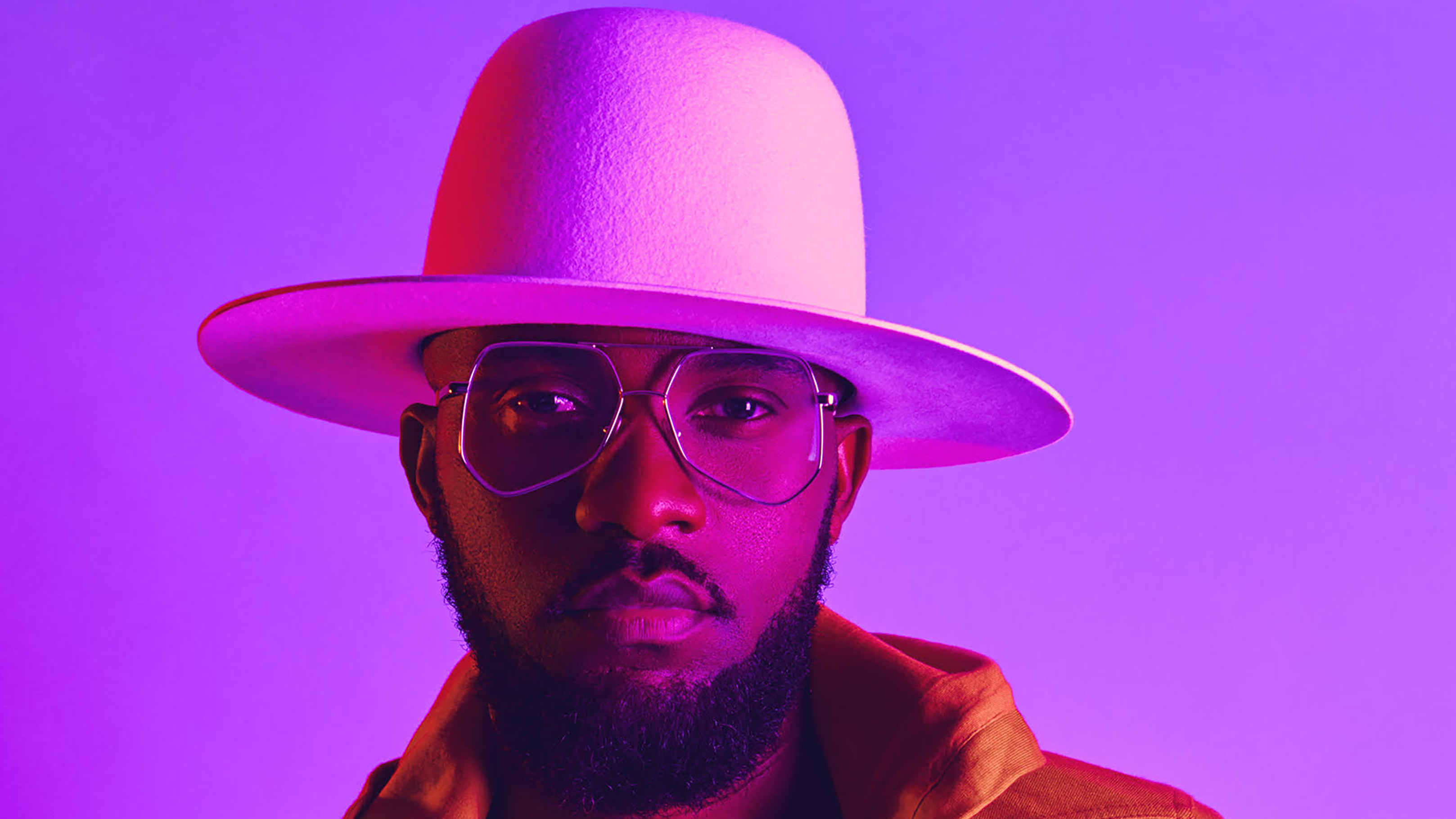 Fally Ipupa’s Kampala concert has been canceled, The Tower Post has learnt.

This was confirmed by 243 events in a notice released on Friday afternoon. 243 events is the company which was organizing the event.

According to the notice, the Congolese singer missed his scheduled flight to Kampala.

“The artiste missed his scheduled flight to Kampala and efforts are being made for him to arrive in time for Sunday 15th December 2019 concert in Arua,” the notice reads in part.

Fally was scheduled to perform later today at the Lugogo Cricket Oval.

Earlier in the day, Nxt Media publicist Desire Mugumisa told this website that the singer was already on his way and that the concert would continue.

But the notice from event organisers contradicts with Mr. Mugumisa’s assertions.

There was also no comment regarding reimbursement of individuals who already bought tickets to the event.