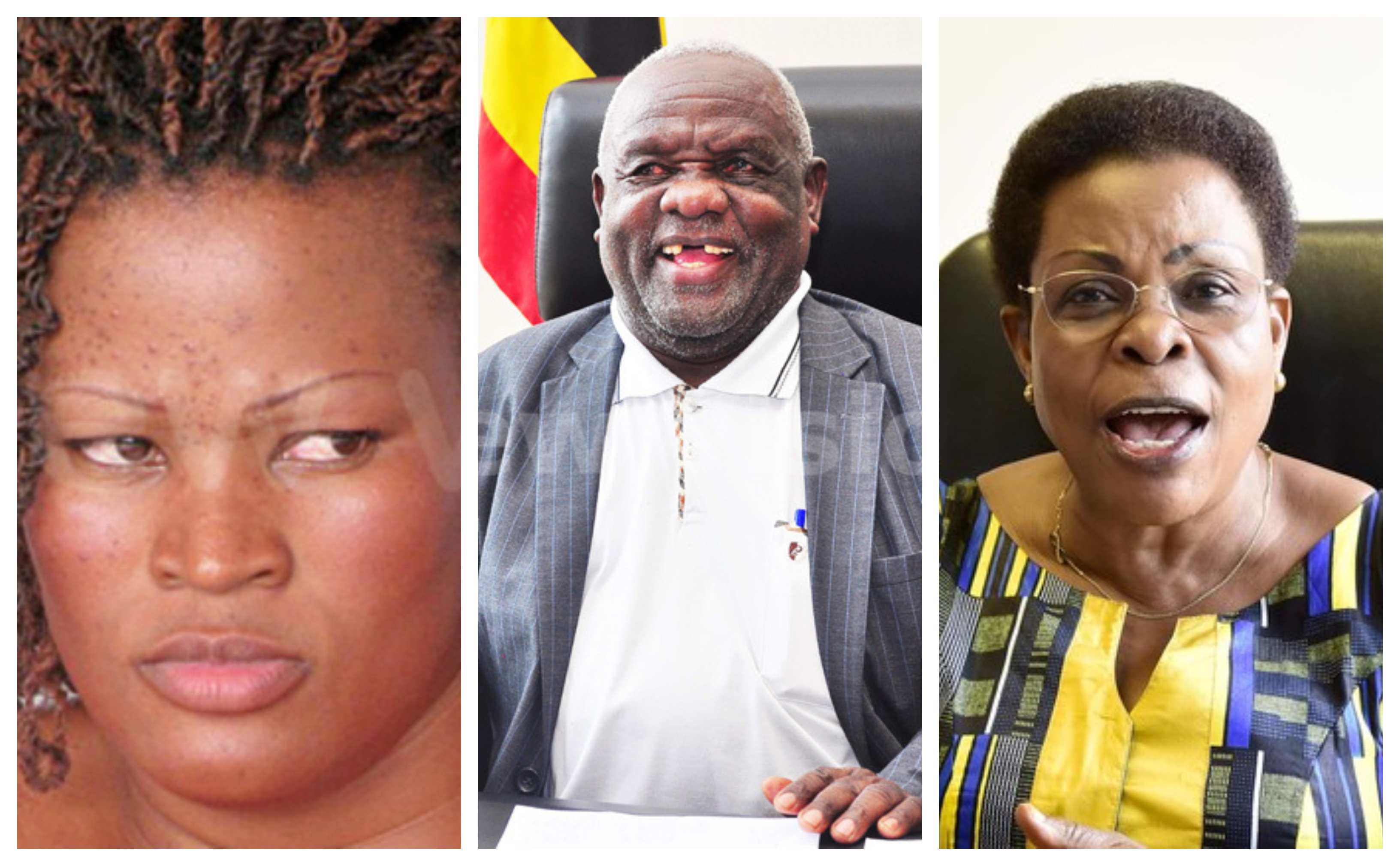 President Yoweri Museveni has made major changes in his cabinet, elevating some ministers, demoting some while others were dropped completely.

The shuffle was announced on Saturday evening by the Presidential Press Secretary Don Wanyama in a series of posts on his social media.

In this article, The Tower Post throws more light on the changes made, analyzing who got a promotion and who got a demotion.

For starters, only two Ministers were fired completely.

It can be argued that due to the previous scandals that involved Nantaba (murder of a biker and her conspiracy theory of Mafias trying to kill her), the President might have seen Nantaba as a liability as elections draw closer.

Among the biggest promotions is the moving of Minister for Kampala Capital City Authority to Minister for Lands, Housing and Urban Development, one of the busiest ministries in Uganda.

Former Chief of Defense Forces Gen. Katumba Wamala has been elevated from State Minister to now Minister for Works. He replaces Monica Ntege Azuba who is now a senior Presidential Adviser.

Muloni has been under fire due to the proposed dam project at Murchison falls which has since grown unpopular.

Former Police Spokesperson and Mityana District Woman MP Judith Nabakooba has been named Minister of ICT and Communications. She replaces Frank Tumwebaze who was moved to Gender, Labour and Social Affairs.

Museveni’s Principal Private Secretary Molly Kamukama has been elevated to the position of State Minister of Economic Monitoring while Igara County MP Raphael Magyezi was named the Minister for Local Government.

Another win was for the former FDC strong woman who was nicknamed Mama Mabira due to his dedication to save Mabira Forest. She has been named the State Minister for Environment replacing Katuutu who was promoted.

Where as only two ministers have been dropped completely, a number of others have been demoted from their positions to Presidential Advisers, a position that is despised.

Many commentators have said that Museveni advises his advisers instead of the situation being vice versa.

Notable in Museveni’s reshuffle, the top members of his cabinet remain unchanged.

Kivejinja was added another role as Minister without Portfolio replacing Nadduli who was named Presidential Adviser.