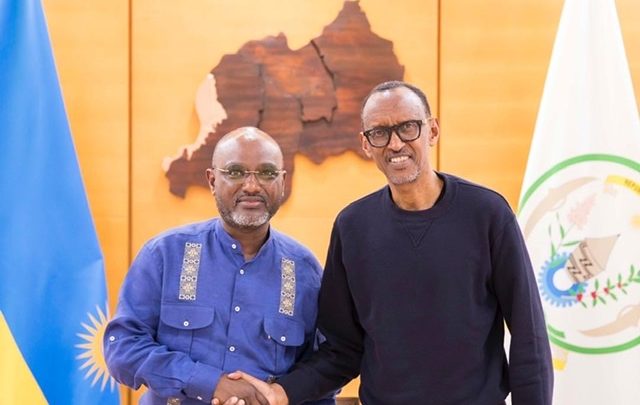 In the bid to resolve the conflict between Uganda and Rwanda, President Museveni has appointed Uganda’s Permanent Representative to United Nations, Amb Adonia Ayebare as his special envoy to Rwanda.

“This evening at Urugwiro Village, President Kagame held a positive meeting with Ambassador Adonia Ayebare, President Museveni’s Special Envoy, who traveled to Kigali with a message regarding the two countries’ relationship,” the Rwandan presidency announced through Twitter.

Adonia responded in a tweet, “Thank you @PaulKagame for warmly receiving me at Urugwiro village this evening where I delivered a message from @KagutaMuseveni.”

Adonia’s meeting with the President of Rwanda comes just weeks after both countries’ representatives met in Kampala to discuss the solution to their conflict.

The meeting was not fruitful. 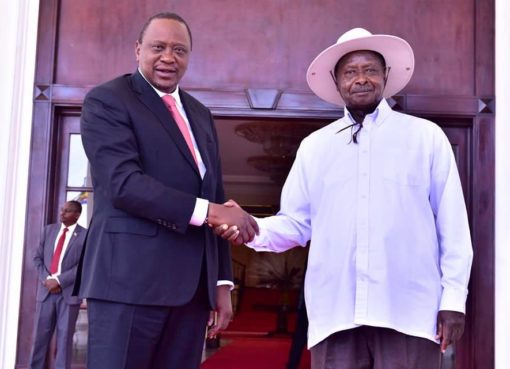