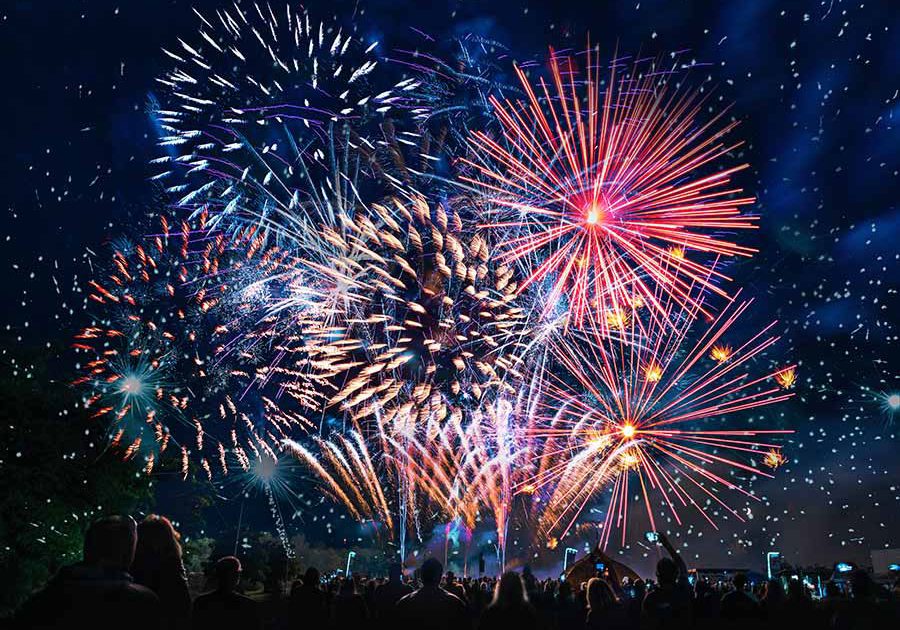 Police has released the list of venues granted permission to display fireworks during the New Year celebrations on the night of  31/12/2019 to 01/01/2020.

According to a Police statement released on Monday (December 30th 2019), only contractors licensed under Explosive Act, shall display fireworks following standard fireworks displays.

The contractors include M/S Sky Flames {U] Ltd, M/S Quality Lighting [U} Ltd , M/S Extremes Events {U} Ltd , M/S Tomil Fireworks {U} Limited , M/S Goshen Africa{U} Ltd, And M/S Africa {U} Ltd who have been granted permission. It is these contractors that offer fireworks display services to various venues.

“All territorial commanders are tasked to watch out for organizers who set off fireworks outside the permitted times, which can be dangerous to the public. They have been further tasked to police the event and create task teams to prevent disruptions caused by forbidden fireworks,” the statement reads in part.

The acceptable displays according to Police include; a string of firecrackers, close proximity and special events fireworks.

See below the full list of venues that have been granted permission to display fireworks: