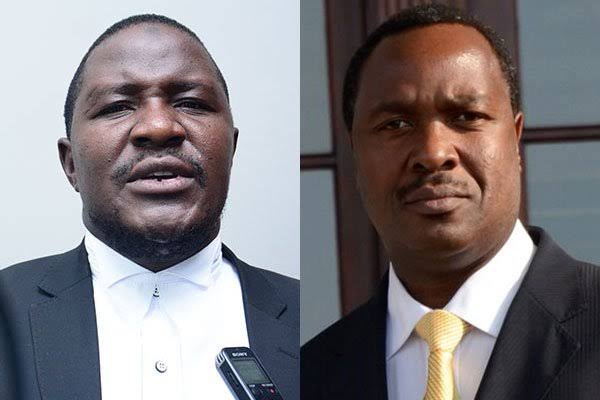 Some of the MPs who were ‘thrown out’ of parliament for representing non-existent constituencies are moving to file for a review of their case on grounds that they were not heard as enshrined in Article 28 (1) of the Constitution.

Bugiri’s Asuman Basalirwa is one of the six who is vocal about the appeal.

Justice Christopher Madrama Izama, however says the MPs did not deserve to heard because they were unlawfully in parliament.

He added that, “The right to a hearing is not violated because what is being asked of this court is whether the office of the MP in the contested municipalities exists in terms of a vacancy under the Constitution before the next general elections.