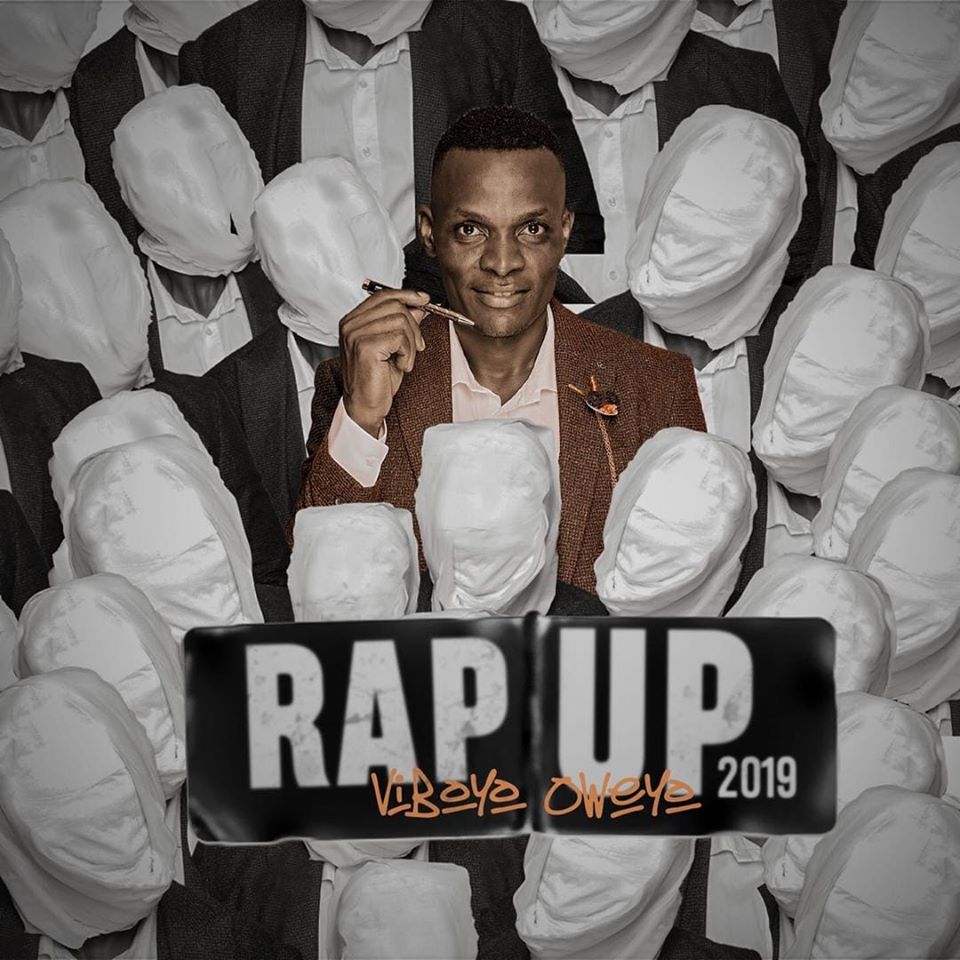 Swangz Avenue artiste Viboyo has summed up all the events of the year 2019 in a song dubbed “RapUp 2019”.

This becomes the 8th year in a row (since 2012) that Viboyo is releasing a song about a given year’s events.