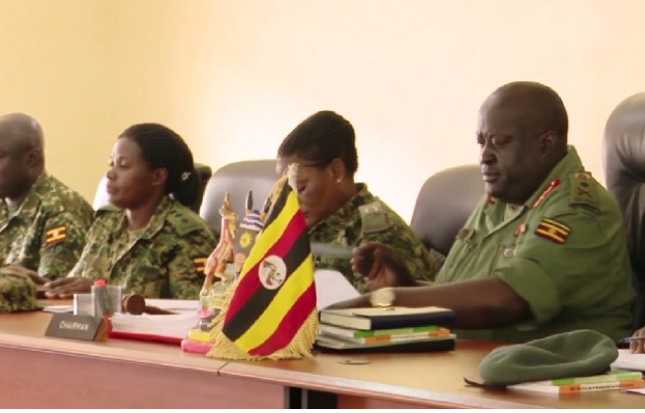 The Ugandan Court Martial has on Tuesday withdrawn espionage charges against seven Rwandan nationals. And they will all be handed back to their home country.

According to a tweet by Next Media Journalist Raymond Mujuni, the decision is a major breakthrough to mend the declining relationship between Rwanda and Uganda.

In his New Year message, President Museveni promised to end the conflict between Uganda and her neighbour. 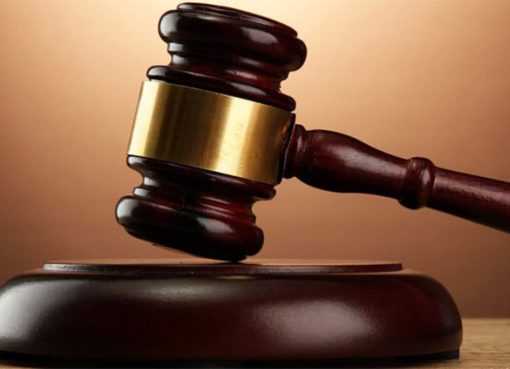 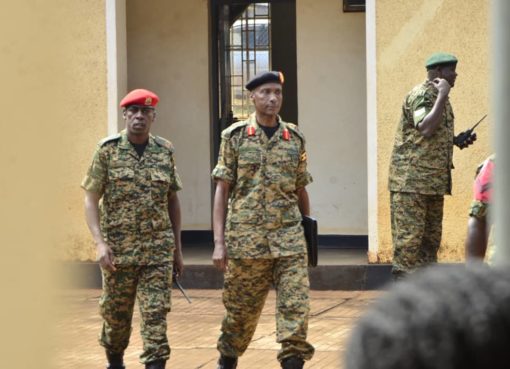