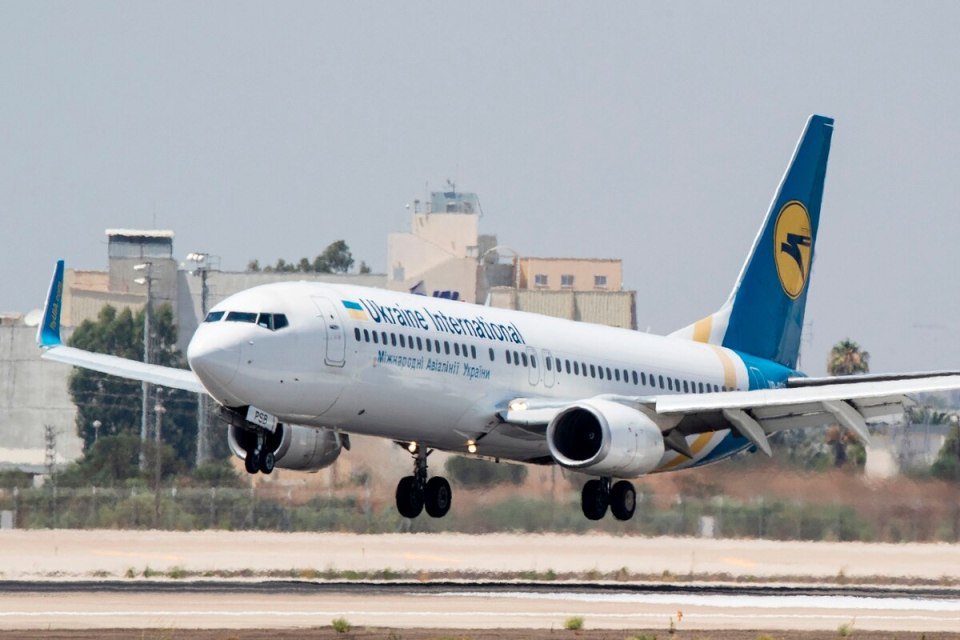 A Ukrainian Boeing-737 with more than 170 people onboard has crashed in Iran, according to local media.

Iran’s Red Crescent said there is no chance of finding survivors.

Preliminary reports suggest that the plane was en route to the Ukrainian capital of Kyiv.

It is unclear whether the incident is linked to the Iran-US confrontation.

Rescue teams have been sent to the area, near the airport, where the aircraft crashed.

The head of Iran’s Red Crescent told state media that it was “impossible” for anyone to have survived the crash.

Ukrainian President Volodymyr Zelensky said efforts were being made to establish the circumstances of the crash and the death toll.

“My sincere condolences to the relatives and friends of all passengers and crew,” he said in a statement.

Mr Zelensky was cutting short a visit to Oman and returning to Kyiv, the statement said.