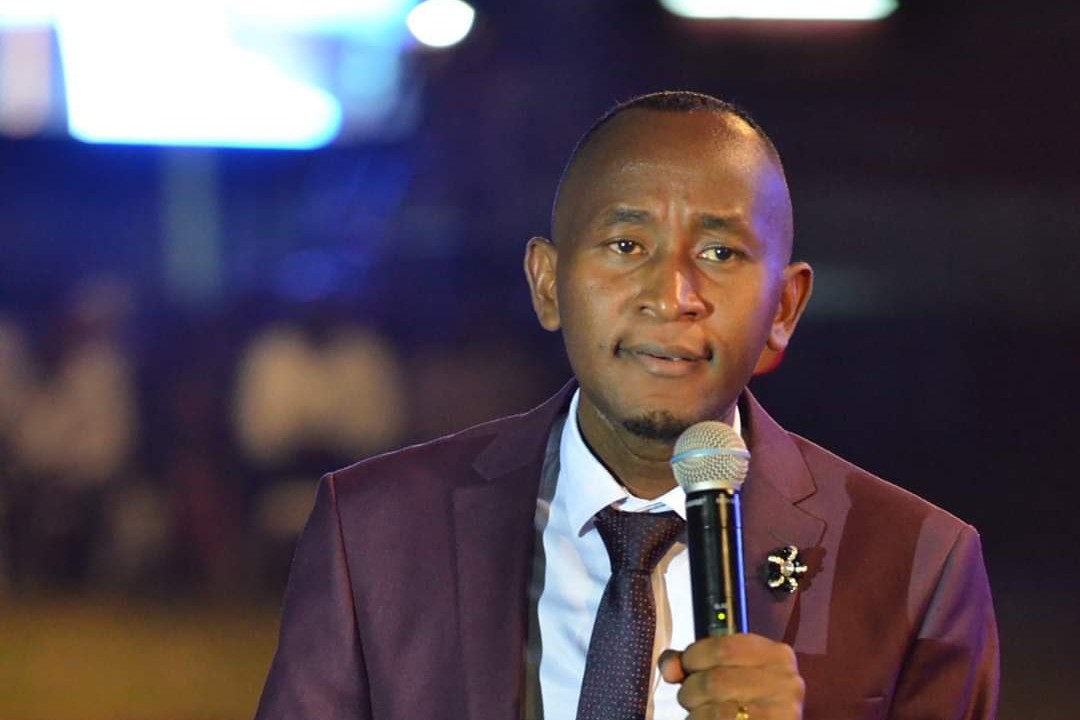 Prophet Elvis Allan Mbonye has since October 2019, been frequently reporting to the CIID-Media Crimes Investigations Department in response to Police summons issued on 17th October 2019.

The Prophet was invited by the Police supposedly for an interview and recording of a statement at the CIID premises in Kibuli in relation to and to assist in investigations surrounding contents of a Facebook Account in the name of ‘Mugisha Elvis Mbonye’; allegedly de-campaigning the national immunization/vaccination exercise that took place in October 2019.

Throughout this ordeal, Mbonye has honoured the police summons and the subsequent police bond requirements as per the law.

In the different appearances at the CIID premises, Prophet Elvis Allan Mbonye emphasized and rightly so that he did not own, run, or know of the existence of a Facebook Account in the abovementioned name, as alleged.  He offered information regarding all his official and personal social media accounts to the Police for further investigations.

Despite inordinate and unnecessary delays in the investigation process, we welcome the decision by the Police to discharge the bond and thereby vindicate the Prophet Elvis Mbonye  of these baseless assertions; a fact that has been known from the start by the Police investigations unit.

“We note however, that during the subsistence of this torment, there has been deliberate misinformation, perpetrated by select members of the police investigating unit that sought to damage the reputation of the Prophet,” a statement from Mbonye’s team read.

“We denounce this unprofessional conduct of releasing information central to an ongoing investigation to the media by the concerned officers within the CIID; knowing such information to be untrue, calculated to cause disdain amongst the public towards the Prophet Elvis Mbonye.”

We have extracted more excerpts from the statement.

“Even as this chapter comes to a close, we note that;

We thank all who rendered their support to the Prophet and the Prophet Elvis Mbonye Ministries during this ordeal in various forms, from all over the world.