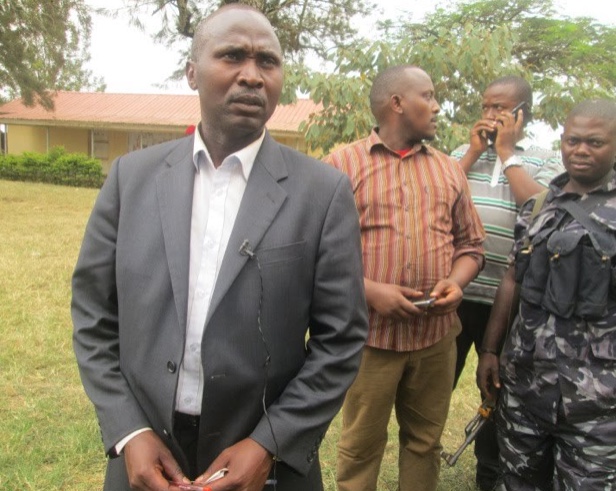 Ssekikubo was arrested on Friday morning allegedly because he incited the public to forcefully move cattle in a quarantine area on the Friday market, according to reports. 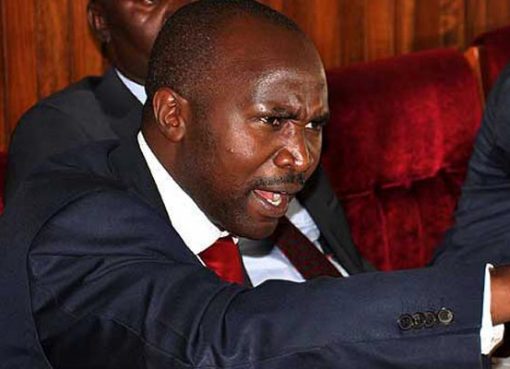