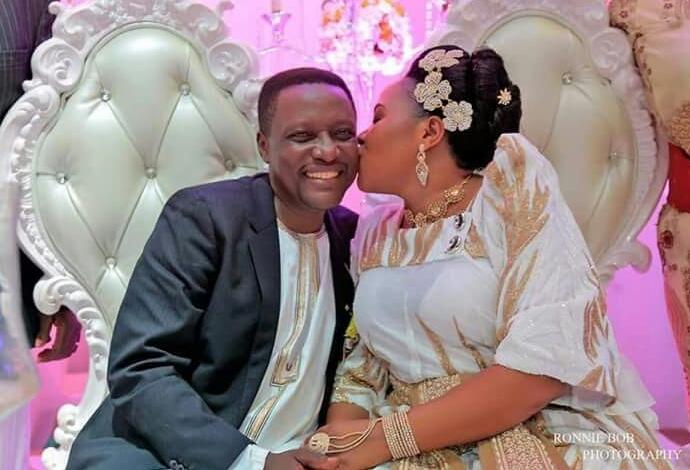 Court has okayed the dissolution of Judith Babirye and Paul Musoke Ssebulime’s marriage. The two tied the knot only 17 months ago in a glamorous ceremony.

According to Justice Olive Ssebulime gave a well-detailed account of what he described as Babirye’s cruel actions towards him which caused him to suffer mental and psychological torture.

“It was the contention the respondent (Babirye) has acted in a manner that shows no respect to the petitioner. There was denial of conjugal rights, isolation of the petitioner from his social interactions with the community and the long unexplained absences without communication all served to cause the petitioner distress,”

Babirye is said to have denied Ssebulime conjugal rights. And according to Justice Kazaarwe Babirye’s refusal to cohabit with Ssebulime with some degree of permanence and her long unexplained absence were not a demonstration of commitment to the success of their marriage.

“A holistic view of the petitioner’s testimony pointed to the uncomfortable roller coaster ride of a relationship, dictated by the respondent. This court was prepared to believe that the unpredictable nature of the marriage created mental anxiety on the part of the petitioner,” the judge ruled.

“There was no time for ordinary wear and tear of marriage. However, the respondent withdrew her companionship from the petitioner not on one but on a number of occasions. When she left the last time, she did not call, text, email or communicate in any other available way. The petitioner did not know of his wife’s whereabouts for seven months he waited before he filed this petition,” the judge held.

Babirye refused to participate in the proceedings. 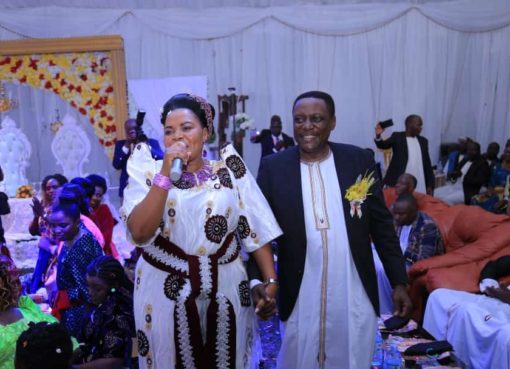 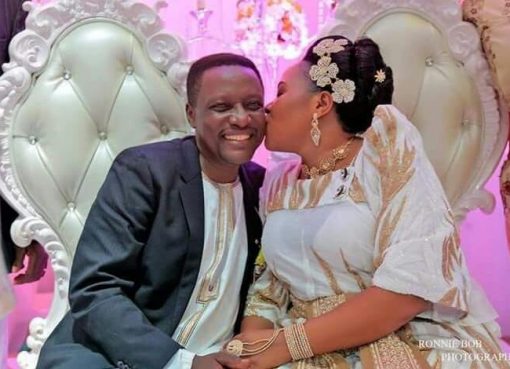 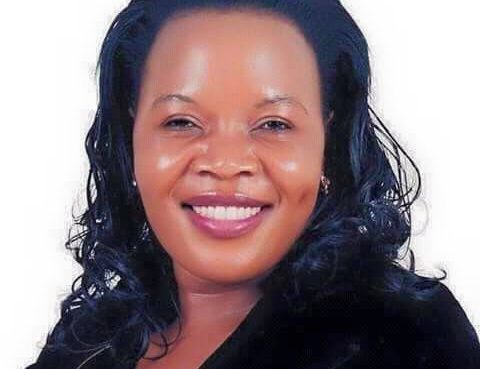