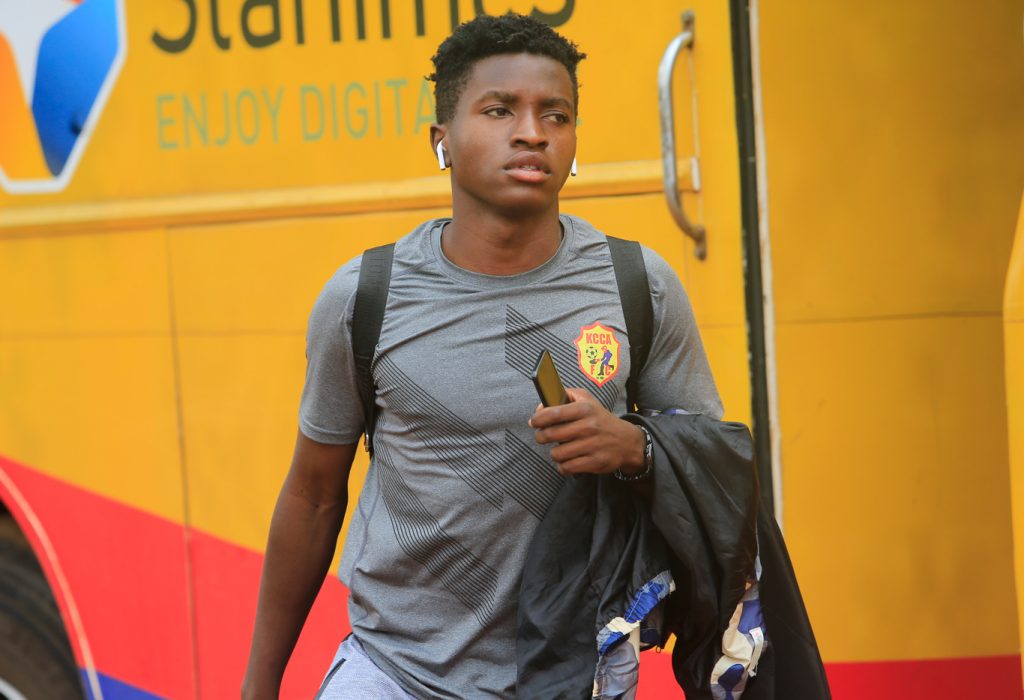 Okello joins Algerian top tier side AC Paradou for four years. The 19-year-old together with his handlers flew to Algeria late last week to seal talks with Paradou and finally put pen to paper on Tuesday 21st January 2020.

Okello joined KCCA Soccer Academy in 2015 and he played in the FUFA Juniors League for two years.

Okello rose through the ranks and later made his debut for KCCA FC senior team on 27th February 2017 at 16 years old. The left-footed player bagged a hattrick on his debut against Onduparaka FC in a game that ended 7-0 in favor of KCCA FC.

Okello later played in the CAF Confederation Cup at 16 years together with another youngster and friend Julius Poloto.

19-year-old, Okello, has played 112 games for KCCA FC and scored a total of 39 goals in three years.

llan Okello will be a football player for Paradou for four years with effect from 21st January 2020 until 2024.

Okello’s contract with AC Paradou has a sell-on clause whereby in case of a potential future transfer of the player to another club, KCCA FC will retain 20% of the transfer fee.

At the time of his departure, Okello was the club’s top scorer in the Uganda Premier League with six goals in the 10 games he played in the first round of the 2019/2020 season.

Okello is also the reigning FUFA male player of the year 2019.