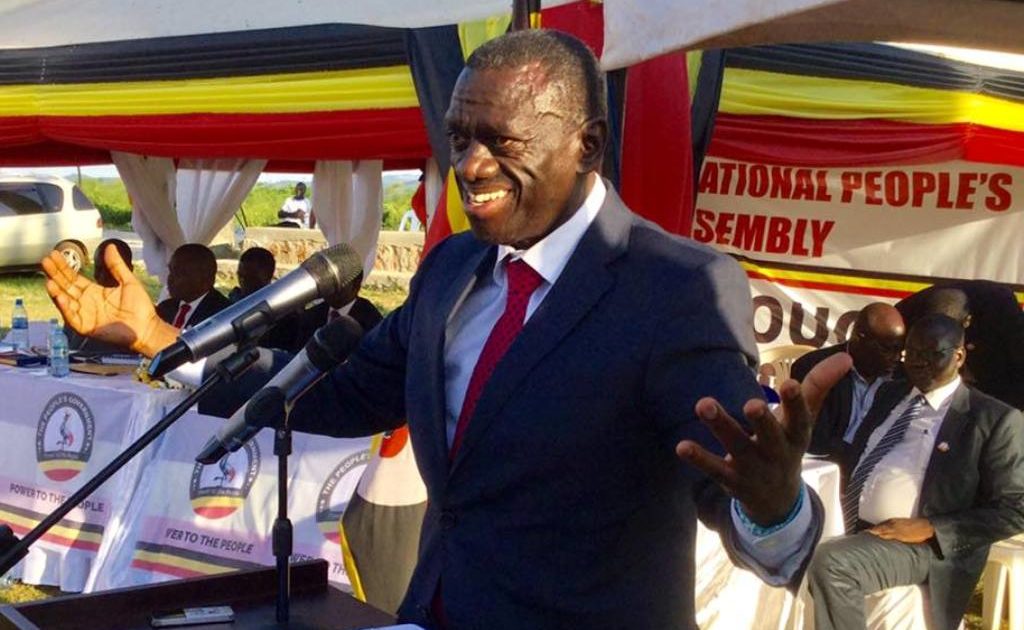 Former FDC President Kizza Besigye has been registered in the Guinness Book of Records as the most arrested man.

On Monday 20/01/2020 marked 50 times he has been arrested in the history of Uganda. In 2016 alone he was arrested more than 15 times during the election period.

Besigye has never been given a sentence or convicted of any of the crimes he has been arrested for.
The Guinness Book of World Records is a reference book published annually, listing world records both of human achievements and the extremes of the natural world. 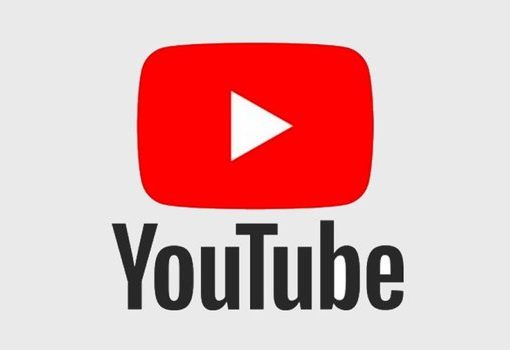 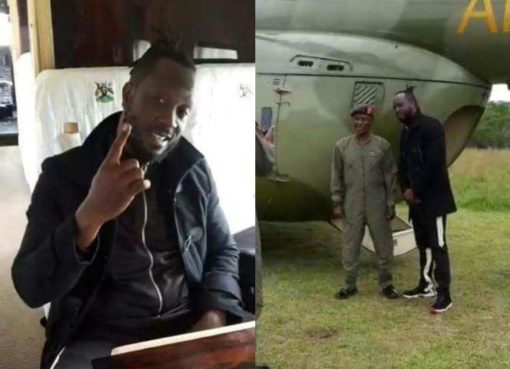