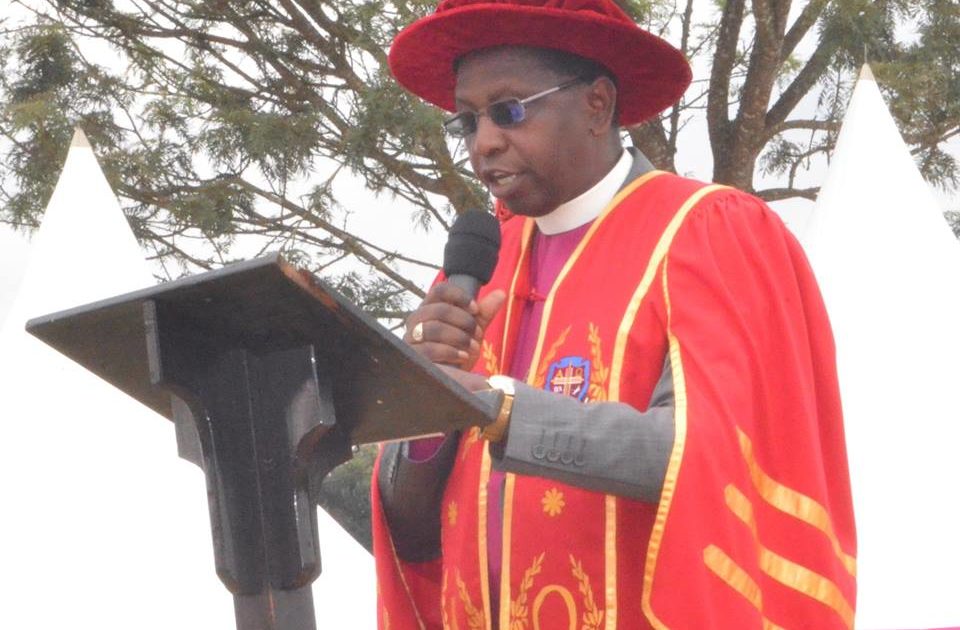 Makerere University has revealed plans to establish a centre of excellence in the honour of the outgoing Archbishop of Church of Uganda, The Most Rev Stanley Ntagali.

It was revealed at the farewell ceremony of Ntagali who is retiring in March. According to Prof. Eria Hisali the Principal of Makerere University’s College of Business and Management Sciences (COBAMS), the centre will focus on either research, conflict resolution or peace studies. It is upon Ntagali to decide.

The centre of excellence is aimed at keeping Ntagali’s legacy alive.

Ntagali welcomed the idea of the University establishing a Centre of Excellence in his honour saying that he would offer his support to see that the idea materializes. 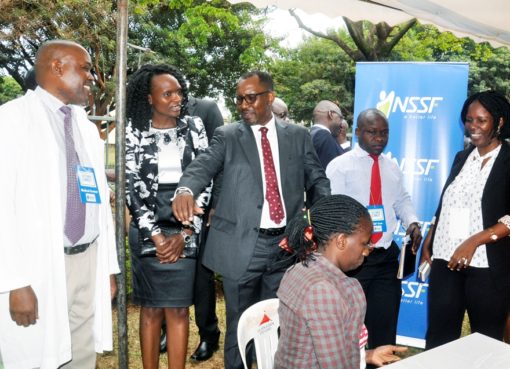 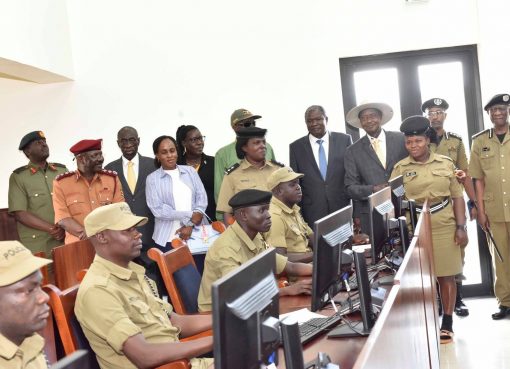 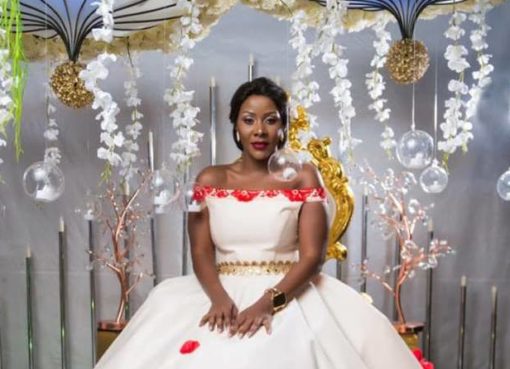