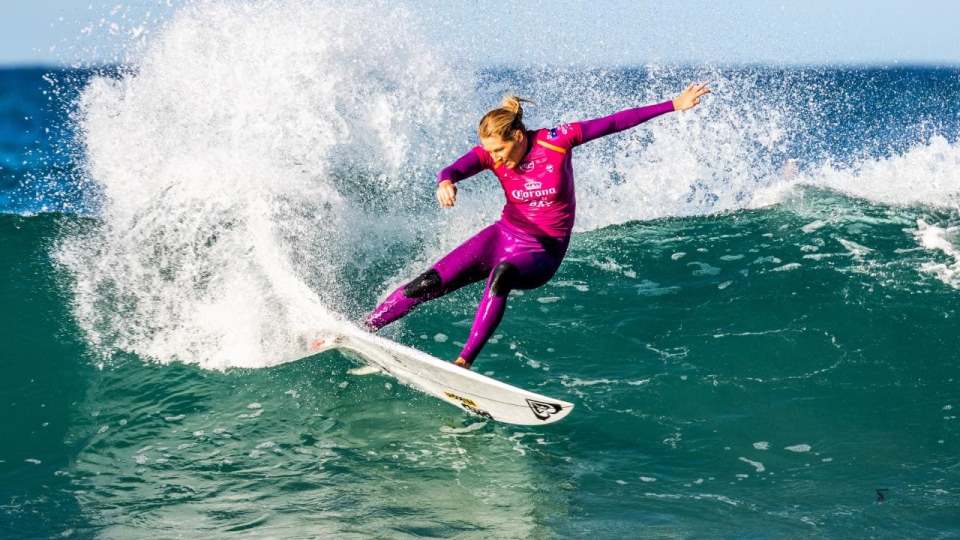 There will be quite a few major international sporting events to follow this year – but by far the biggest and the most important one will be the Summer Olympics, hosted this year by Japan.

The Olympic Torch will be lit on March 12 in Olympia, Greece, and will be taken on its traditional tour around the world until its arrival to Tokyo’s National Stadium – it will start its journey through Japan in Fukushima, to commemorate one of the biggest nuclear disasters in history.

The Tokyo Olympics – the 32nd edition of the modern-day Olympiad – will come with many news, especially when it comes to the sports and disciplines in which the athletes will measure their skill. On one hand, baseball and softball return to the event after a 12-year hiatus. On the other, there will be four new sports added to the roster, three of which many wouldn’t’ve even considered a sport. Keep an eye on these at the Betway online sports betting website and during the live transmissions from Tokyo.

Skaters are often seen as annoying hooligans by the authorities – and, let’s face it, many citizens as well. Thinking of skateboarding as a true sport may seem hard for some. But it is a sport – it has its international federation called “World Skate” with its headquarters in Switzerland, registered with the International Olympic Federation.

Skateboarding will be present at the 2020 Summer Olympics with three disciplines: “park”, a discipline simulating an urban skate park where the athletes will have 45 seconds each to perform their tricks, and “street”, simulating an urban environment with specific obstacles like benches, rails, and such.

Rock climbing is seen by most as an extreme sport and not something you would see at the Summer Olympics. Yet here it is – starting this year, rock climbing’s benign counterpart, sport climbing, is an Olympic sport.

Athletes from all over the world will compete in three disciplines – lead climbing, speed climbing, and bouldering – but there will be only one medal for each gender. This decision sparked quite a lot of criticism, leading to a change in the competition’s format for the 2024 event.

Finally, the one sport that’s perceived by most as a lifestyle rather than a sport: surfing. This will be the only one of the three new sports to be held on a beach instead of a stadium – it’s hard to bring the ocean in the middle of Tokyo, after all. The event will be held at the Shidashita Beach at about 60 km outside Tokyo – here, the surfers will compete four at a time. The event is expected to take two days to be completed, but it all depends on the quality of the waves.