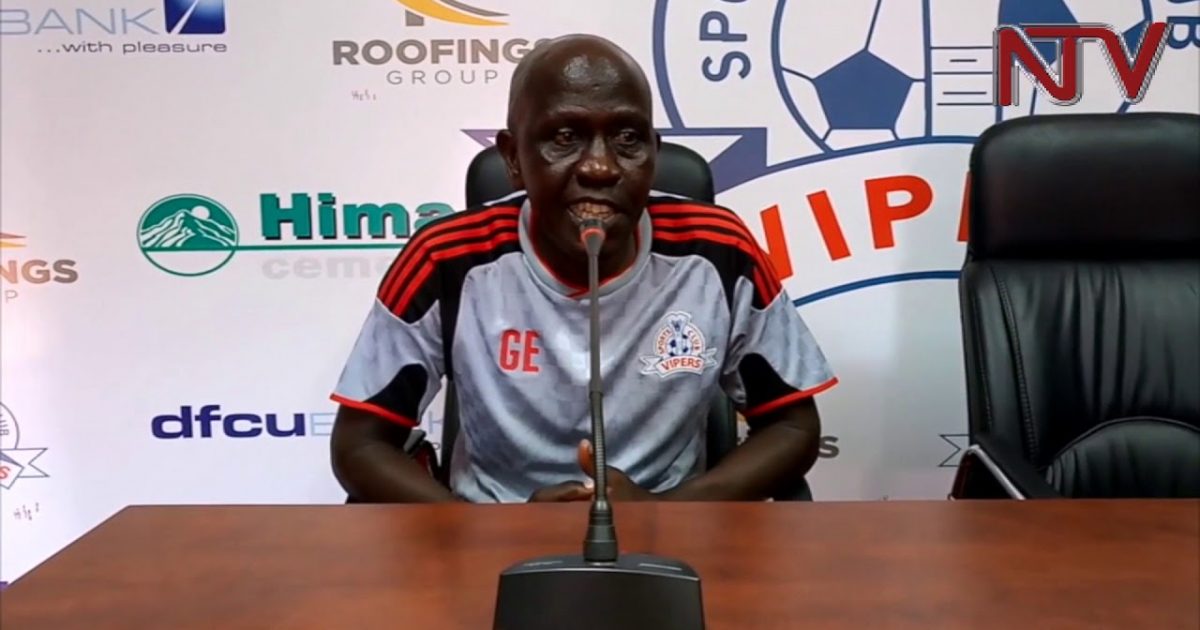 “The club would like to thank Golola and his team for their work during their time at Vipers SC and to wish them success in the future,” reads a statement posted on the club’s website.

A caretaker technical team will be appointed until the end of the current season, while the club conducts a thorough recruitment process for a new, full-time coach. 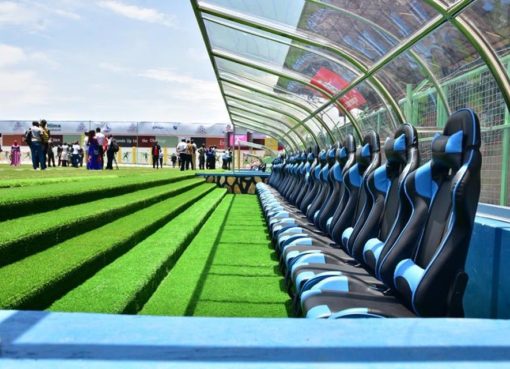