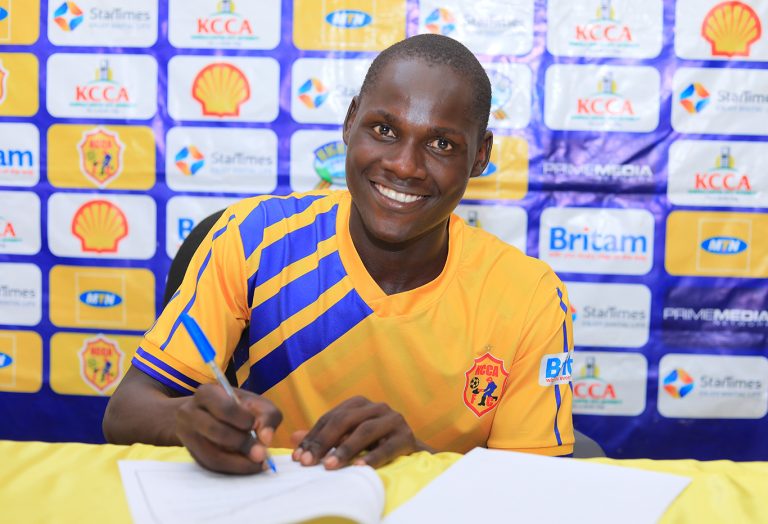 It is official. Moses Aliro Okabo is KCCA FC’s first signing in the January transfer window.

The KCCA Soccer Academy graduate has signed from Doves All-Stars, Arua and will be a KCCA FC player for five years until January 2025.

Aliro has been handed shirt number 3 formally donned by loanee Lawrence Bukenya who is at Wakiso Giants FC.

The Procurement and supply chain management first-year student at Bugema University joined the KCCA soccer academy in 2016 until 2017.

He later joined Destiny Academy and then moved to Doves All-Stars FC in Arua.

Aliro plays on either flank and is comfortable using both feet. He can also thrive in the fullback role.

Speaking to the club website, the new signing had this to say;

I am happy to be back here. I want to start again. The beauty is I know the players well and I played with most of them while in the KCCA academy like Kizza, Poloto, Magambo, Achai, Obenchan, Anaku and others.

I want to work hard and make the fans, coaches happy and also show I deserve to don the shirt. I can’t wait to get started.

Aliro is also a former captain at Kibuli SSS, one of the KCCA FC’s schools of excellence. 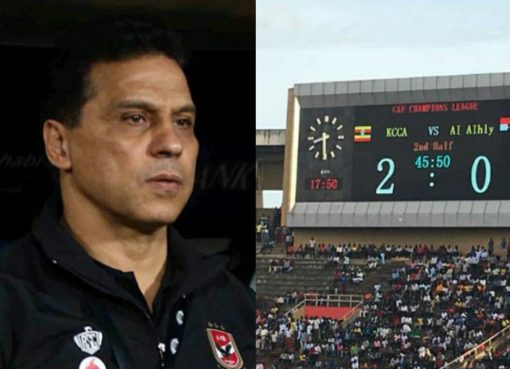 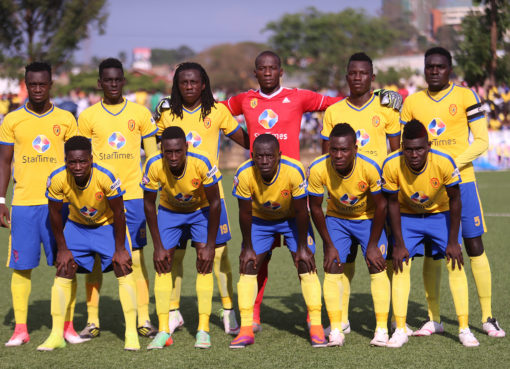