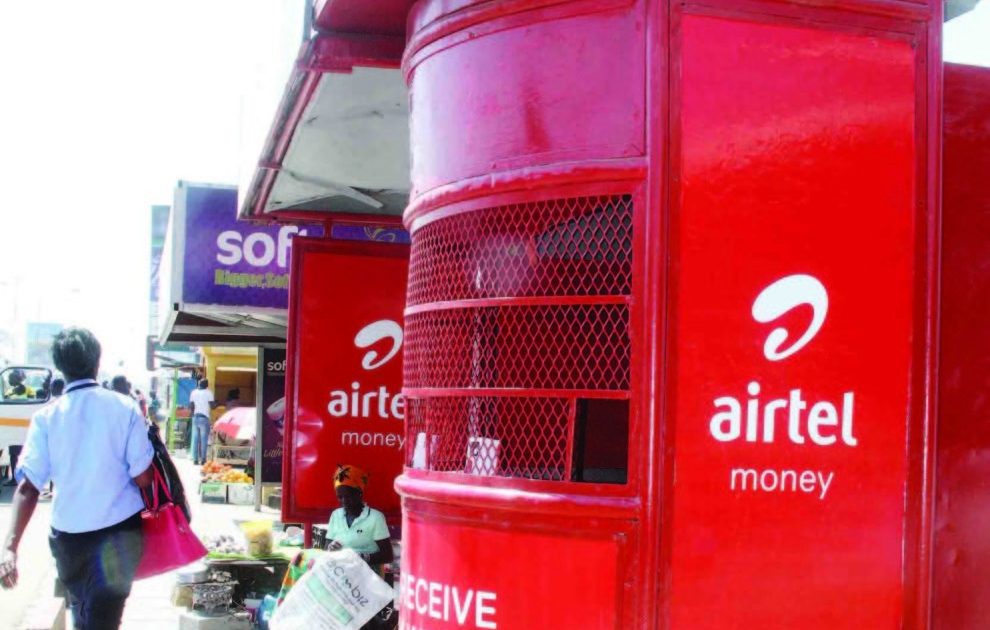 Airtel Africa and Western Union have launched a remittance service to allow customers to send and receive international money transfers from their phones using the Airtel Africa mobile money wallet in India and Africa.

This follows the conclusion of new flagship collaborations with Airtel Payments Bank, which has millions of customers and over 500,000 banking points in India, and Airtel Africa.

Western Union’s collaboration with Airtel Payments Bank in India will offer a channel for instant, cross-border money movement to India.

Airtel Payments Bank customers can soon direct a Western Union money transfer to their bank accounts at any time via their application. Global senders can use Western Union’s digital services in 75 countries and territories, or the walk-in agent network in more than 200 countries and territories.
The collaboration will enable more than 15 million Airtel Money mobile wallet users in Nigeria, Uganda, Gabon, Tanzania, Zambia, DRC, Malawi, Madagascar, Kenya, Congo, Niger, Chad, Rwanda and Seychelles to route any money transfer received from around the world into their wallets.

It will allow senders anywhere to push funds directly to an Airtel Money mobile wallet instantly and store value or pay for goods and services. Service launch is expected in the course of 2020. 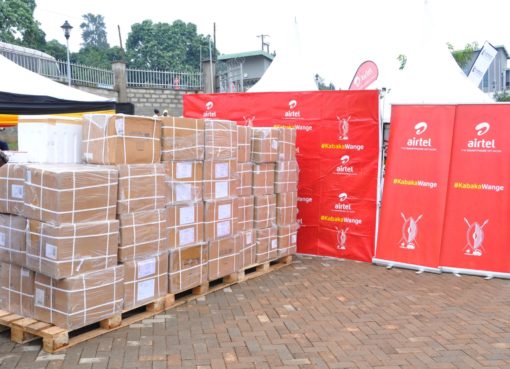 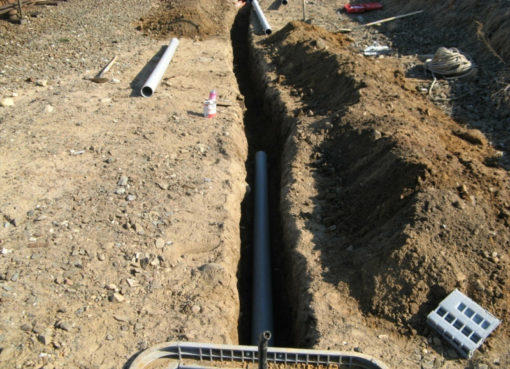