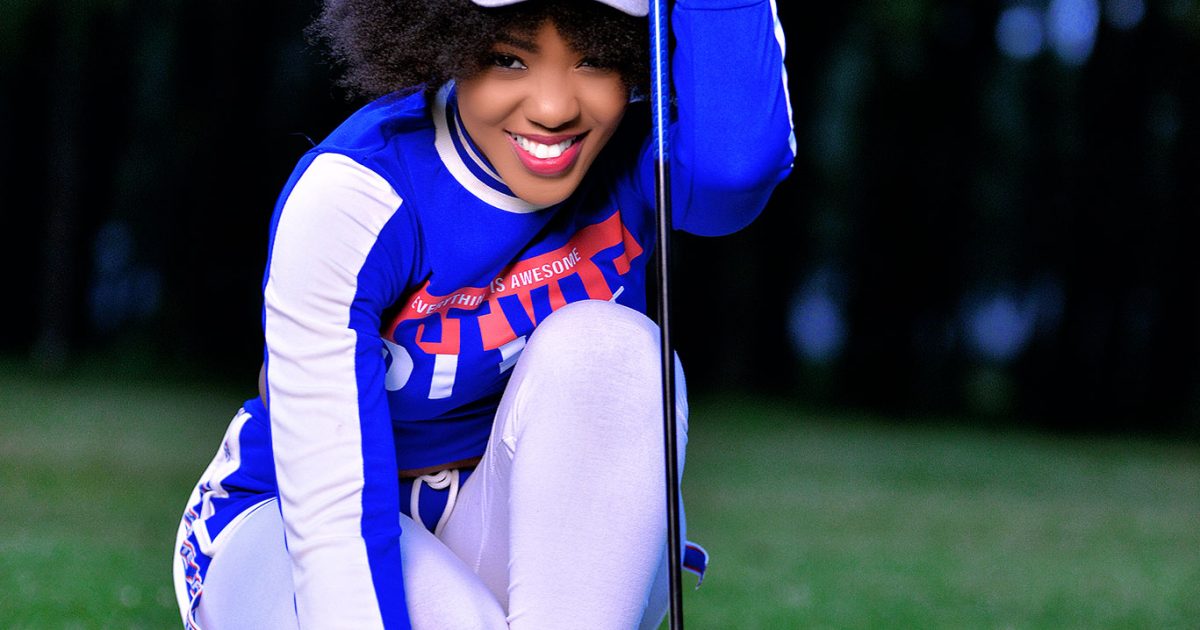 With almost a year between now and her last release, singer and philanthropist Zanie Brown is set for a major 2020 return,

We can reliably confirm that the sweet-voiced singer who is regarded as one of the best Vocalists we have, is making final touches to her first 2020 release and it will be out so soon.

Much as the content of the song is not yet established, we believe it’s the usual uplifting lyrical maturity she has exhibited over the years.

A quick conversation with her fans indicated how hungry they’ve been.
“Oh, thank God, we’ve waited for too long” strong fans sighed at the mention of Zanie’s possible January release.

This comes at a time when Zanie is cementing her position as the biggest celebrity Philanthropist in Uganda with works I schools, less-privileged communities among others. 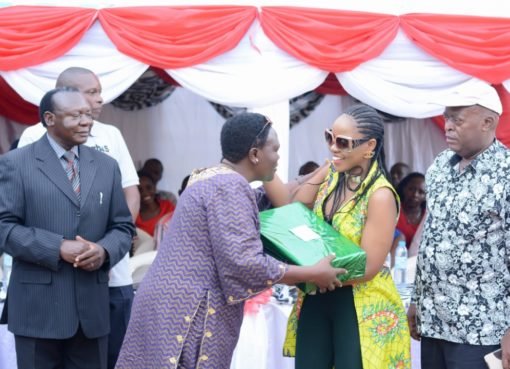 Zanie Brown Appreciated by School She Donated to 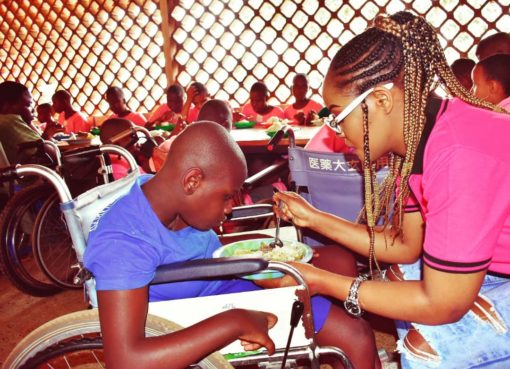 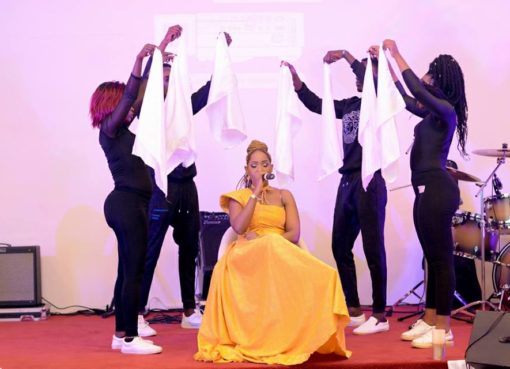