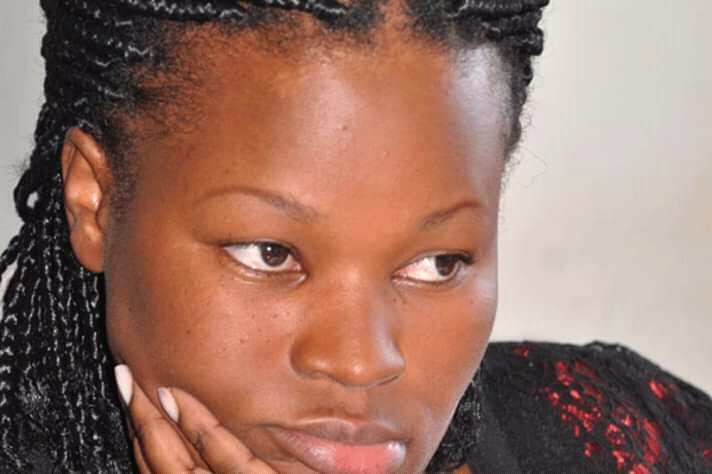 The family of former Butaleja District Woman MP, the late Cerinah Nebanda is not happy with Hon Aidah Nantaba after she allegedly rode on the Nebanda family name to peddle falsehoods on the floor of parliament.

While speaking in Parliament this week, Nantaba said the  Late Nantaba’s mother, Alice Namulwa Mukasa had approached to her with concerns about safety.

Nantaba said she reported the matter to the police but she was shocked when the District Police Commanders of Nagalama and Kayunga who promised to work on her issue were transferred shortly after they got her issues at hand.

“It was on a Sunday morning; he had no letter of postage to the next station but he had been told to vacate office that morning at 9:30. I asked him what the reasons were he couldn’t give me the reasons,” she said

Namulwa has however denied meeting Nantaba. Or even phoning her. She has instructed Nantaba to retract her statements or she will be dragged to the courts of law.

“I have already instructed my family lawyers to without any further delay take the necessary legal action against you at your own peril and embarrassment,” reads a letter by Namulwa to Nantaba.

She says Nantaba is playing games to gain sympathy.