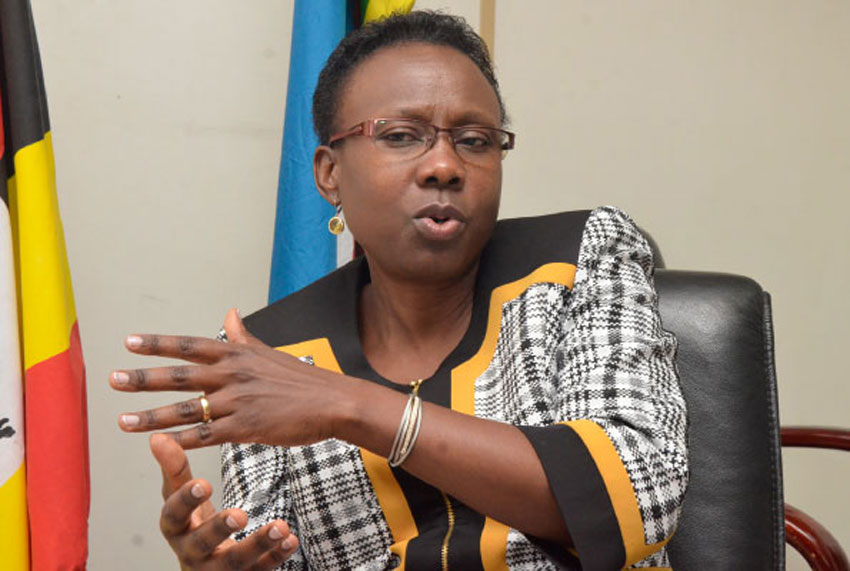 Health Minister Ruth Aceng has confirmed an outbreak of yellow fever in Westile districts; Moyo and Bulisa. Speaking at a press conference on Friday, the minister said three men had died after being hit by the disease.

Two of the men he said were traders dealing in timber. “Two of the deceased travelled from South Sudan to Moyo. They got ill on arrival and were admitted to Logob Health Centre III and later referred to Moyo Hospital with symptoms of fever, vomiting, abdominal pain. It was later confirmed that they had yellow fever,” Aceng told the press.

“We have requested for the yellow fever vaccines from the international co-ordination group that manages global stockpiles of yellow fever and meningitis vaccines,” she added

Aceng said the vaccines will be available in two weeks.

Aceng appealed to the masses to report suspected cases.