The Traffic and Road Safety Act 1998 (Amendment) Bill if passed into law will go a long way in reducing the high rate of road accidents which lead to an estimated 10 fatalities per day.

Legislators debating the report of the Committee on Physical Infrastructure supported the proposals in the bill saying this will ‘finally end bad practices such as speaking on mobile phones while driving, over speeding and driving without permits.

MPs also supported the proposal in the bill that imposes string penalties against errant taxi operators and boda boda riders. “Indiscipline among taxi drivers is unbecoming; we should put strict penalties on reckless ones and all of them should have permits, ” said Fredrick Angura (NRM, Tororo South).

He called on government to make use of data from traffic cameras to reprimand bad drivers.
Kasese Municipality MP, Hon Robert Franco Centenary said that most of the MPs here have cars with scratches because of reckless motorcycle drivers; they keep left, right and at the centre’.

Hon Esiangu Kenneth (Indep, Soroti County) added that most accidents are caused by reckless boda boda riders and that not much regulation has been done.

The House proposed that since motorcycles have become a common means of transport, the new law should clearly stipulate the regulations.

The State Minister for Minerals, Hon Sarah Opendi said that bad driving that happens under traffic cameras without attracting actions from law enforcers.

“We have had accidents at traffic lights and nothing has been done, ” she said.

The bill also seeks to introduce the requirement for persons engaged in the repair of motor vehicles, manufacturers or dealers in new, second hand or reconditioned motor vehicles to be licensed by the Chief Licencing Officer.

Hon Ssekitoleko said that some stakeholders in the motor vehicle repair industry said the proposed amendment is unfair, discriminatory & an attempt at double taxation of service providers.

“The Committee, however, concurs with the proposed amendment since it is aimed to ensure that repair facilities, manufacturers or dealers in new, second hand or reconditioned motor vehicles are regulated for enhanced road safety, “ Ssekitoleko said adding that, ‘this will enable government to curb the rampant the theft and sale of stolen motor vehicles in the country’. 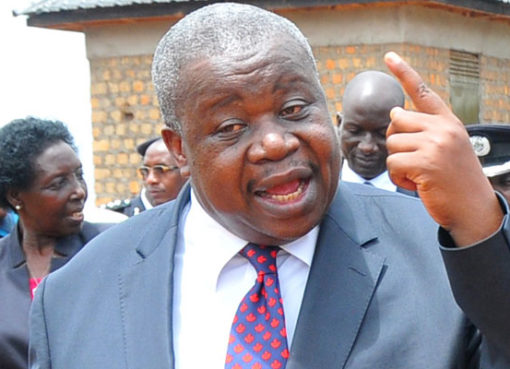 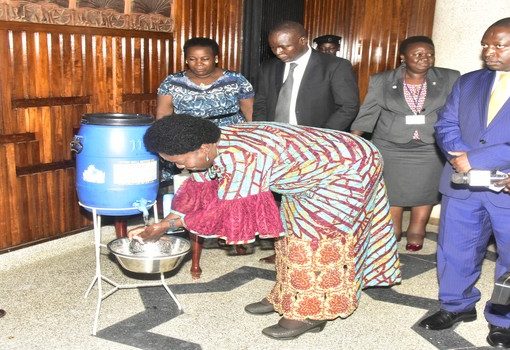