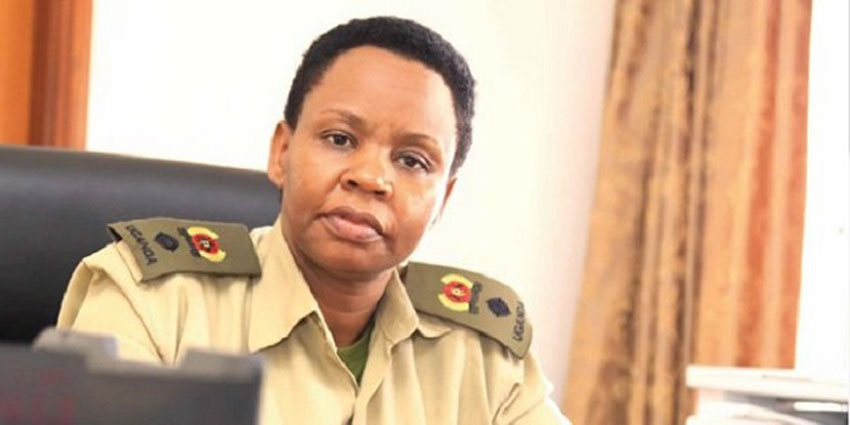 The State House Anti-Corruption Unit has temporarily taken over the administration of  Nansana Municipality after arresting 20 public servants and suspending others who worked at the district headquarters.

Among those arrested includes; Gertrude Nansukusa, who has been acting at the town clerk, the head of finance, Agnes Nakabugo, the municipal planner, Simon Kiguli, the clerk to the council, Adia Nayiga, and the health inspector, Robert Kagwire.

The public servants were arrested over cases related to alleged misappropriation of more than Shs2billion.

Their arrest was led by the Head of State House Anticorruption Unit, Lt Col Edith Nakalema on Friday who handed them over to Kampala Metropolitan commander Moses Kafeero.

The suspects are also being investigated over mismanagement of donor funds totalling to shs250 million which was allegedly channelled to personal accounts. 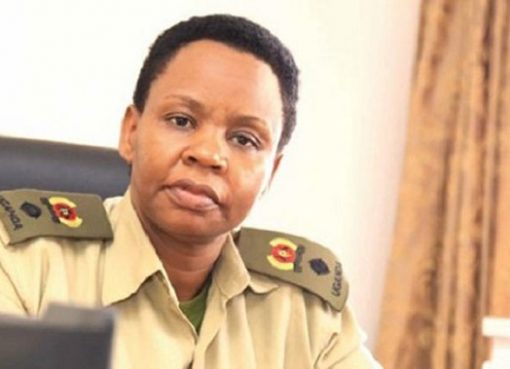 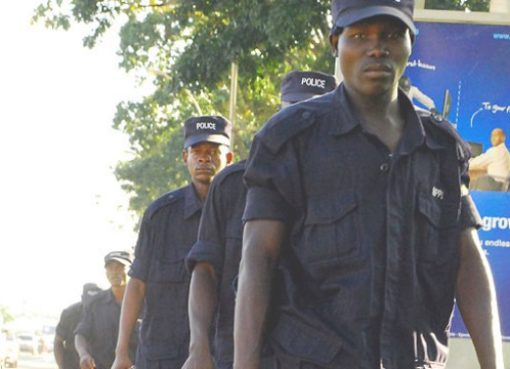