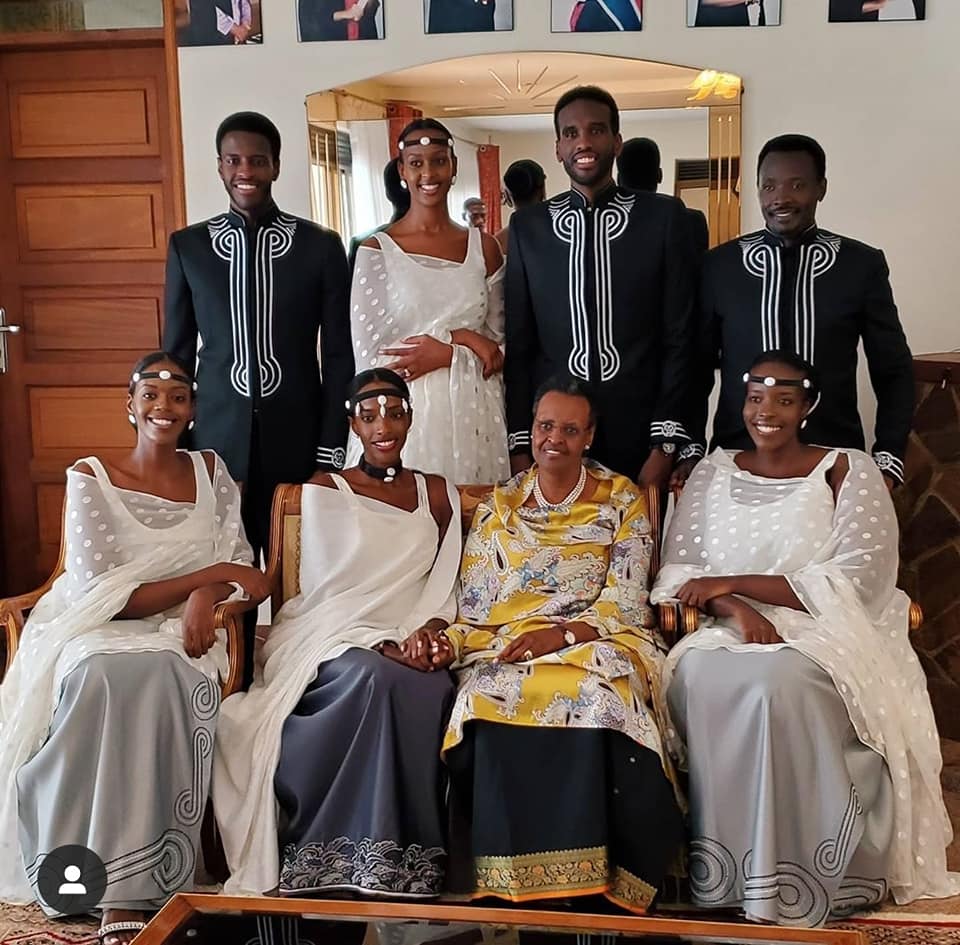 Jim Muhwezi’s daughter, Samantha Muhwezi is off the hook. She has found a husband in Jas Kassami the son to deceased Permanent Secretary of Treasury, and the parents have okayed the relationship. Jim Muhwezi gave away his daughter to Has in a traditional ceremony at his country home in Rukungiri on Saturday.

The former Minister of Health said he would not ask for bride price saying that asking for it would be against his Christian values.

He also stated that “If you make your wife a mountain, people will worship her; if you make her an anthill people will walk over her. I decided to make Susan Mount Everest,”

The giveaway was attended by a list of dignitaries including the First Lady Janet Kataaha Museveni, Nabagereeka Sylivia Nagginda, Gender Minister Frank Tumwebaze, UNRA’S Allen Kagina and many others. 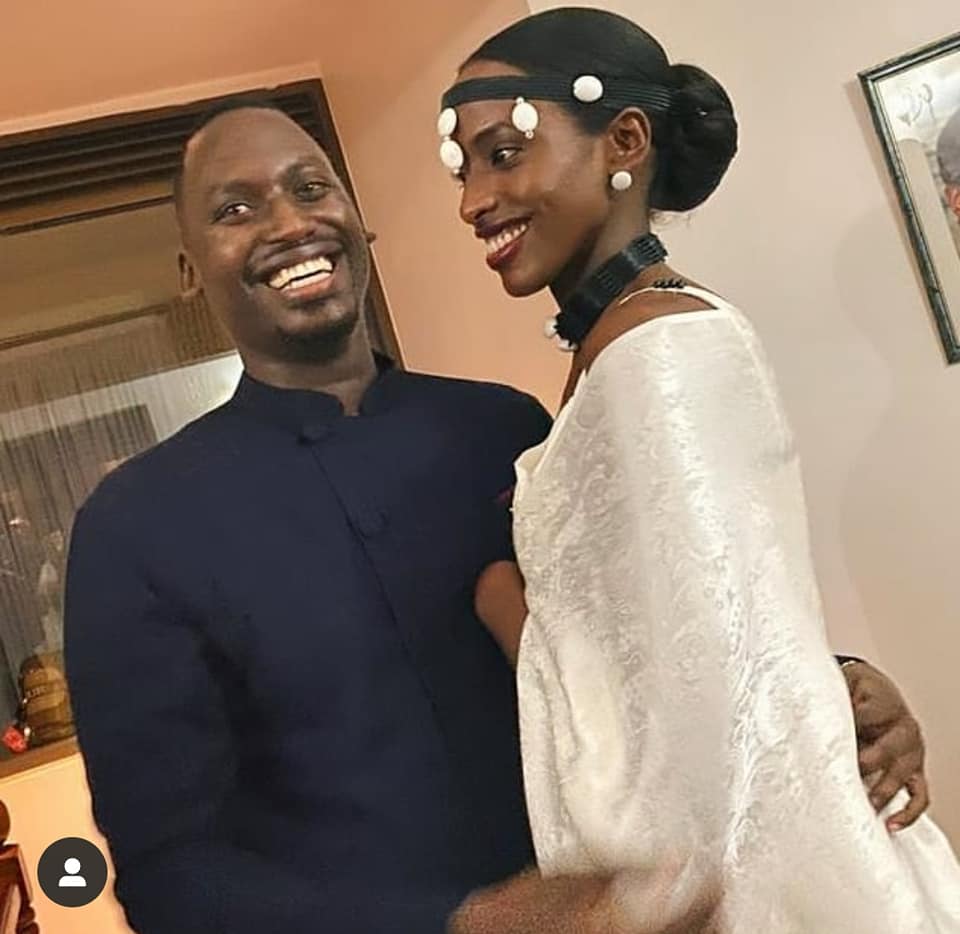 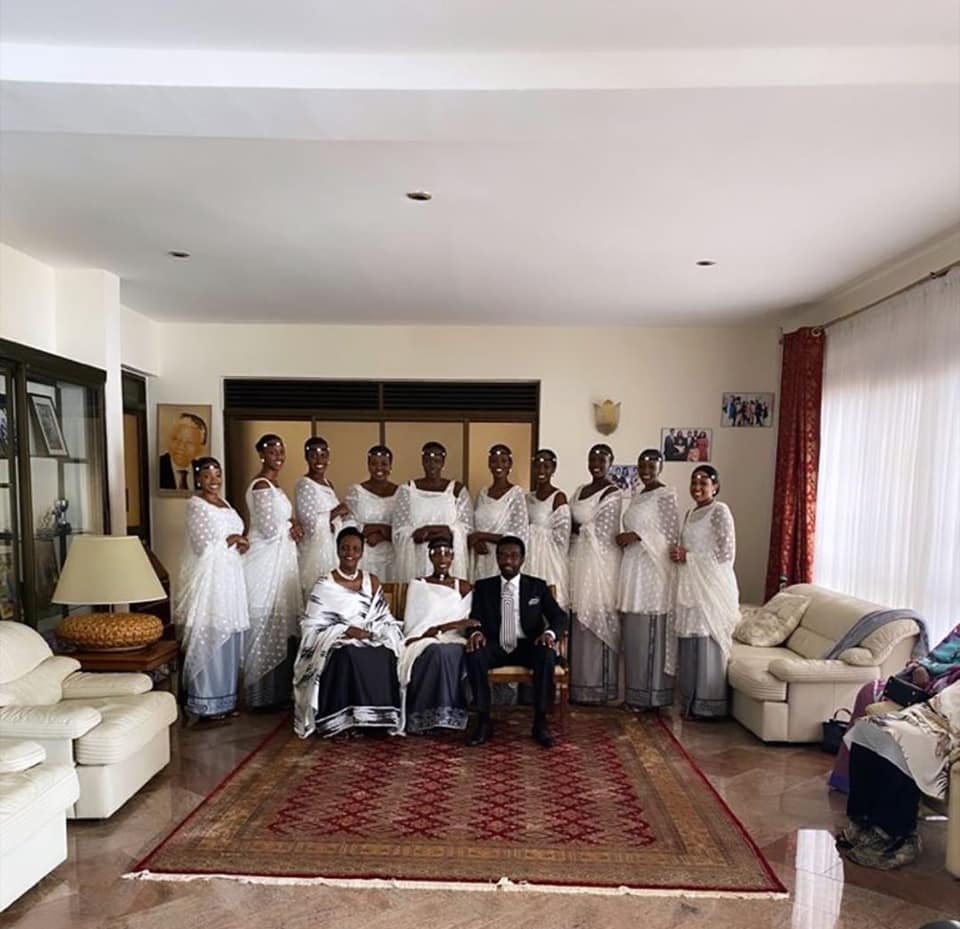 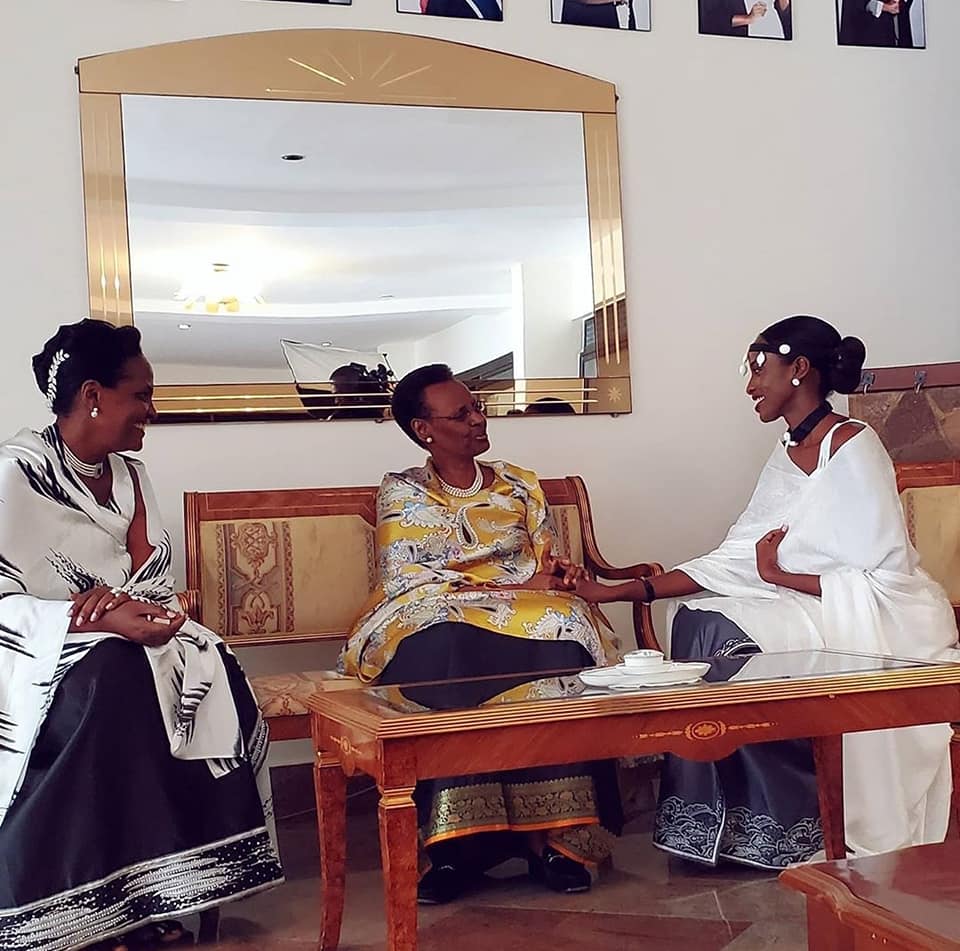 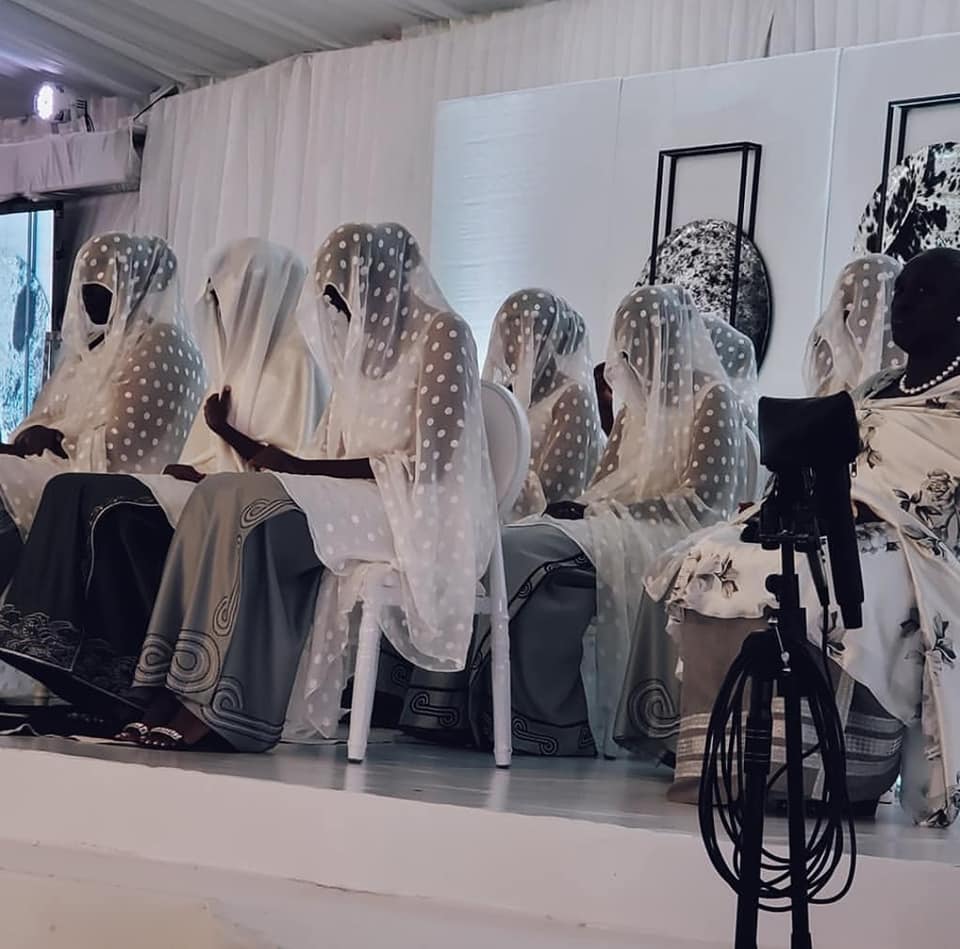