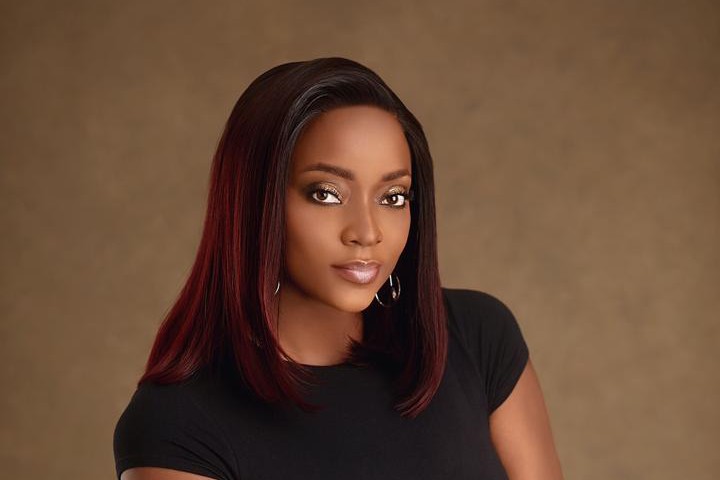 Former Miss Uganda, Stellah Nantumbwe commonly known as Ellah is over the moon after being proposed to by her yet to be known boyfriend. Ellah announced she had been proposed to through a recent Instagram post which contains pictures of her proposal. No further details were revealed

The pictures are a reflection of luxury. She got an expensive ring, which she also shared, along with pictures of cake and unoccupied seats. The empty seats indicate that there were a few of her friends to witness the occasion. Ellah has done a good job keeping the identity of her man under the table. 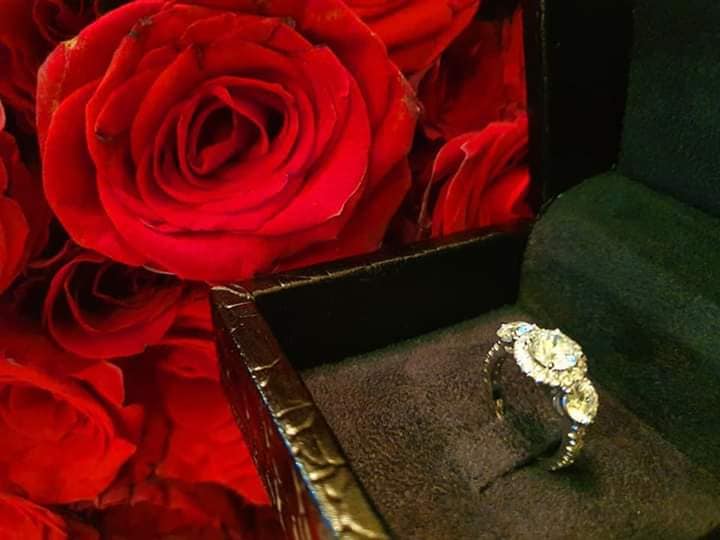 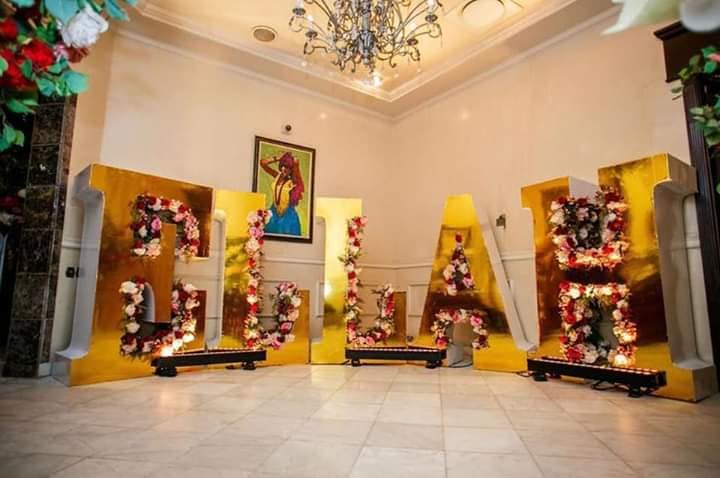 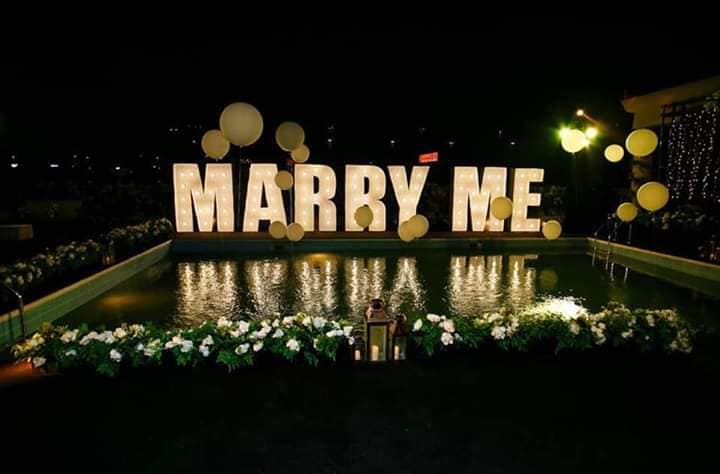 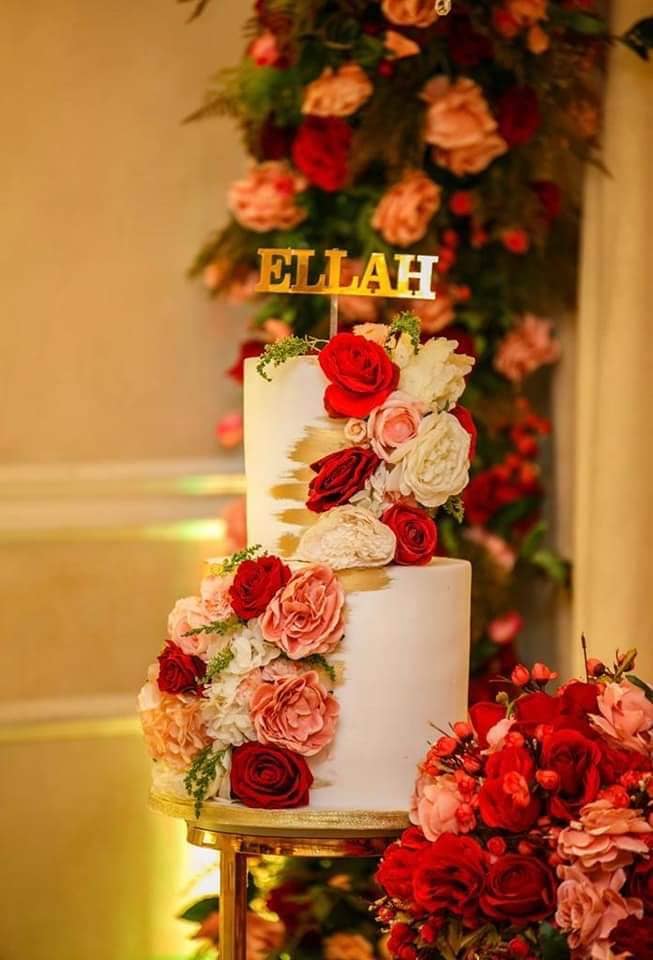