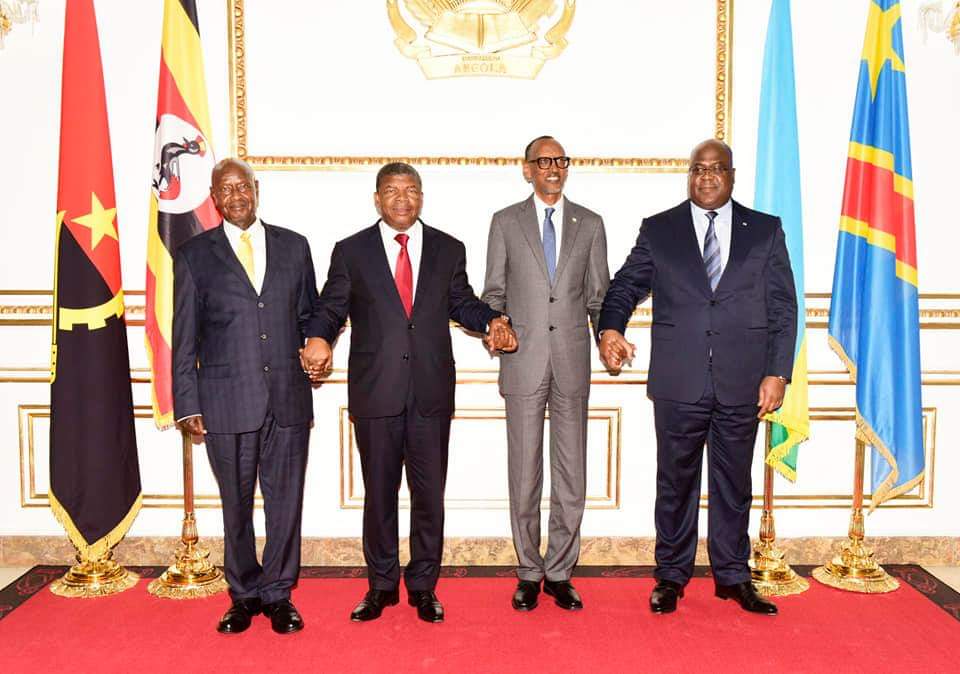 President Yoweri Museveni and his Rwandan counterpart, Paul Kagame, will hold another round of talks in three weeks time, at the Katuna border post, as they continue to seek ways of resolving sticking issues between the two countries.

The resolution was one of five that the Heads of State arrived at  during the third round of talks in Luanda, Angola.

Dubbed the Quadripartite Summit, the talks are facilitated by Angola’s President Joao Lourenco, while DRC’s Felix Tshisekedi is an observer. Before today’s summit, two others were held in July and August last year in Luanda.

Today’s summit saw the four Heads of State hold an over four-hour closed door session at the Angolan Presidential Palace in the heart of Luanda.

President Lourenco, who briefed the media on behalf of the other Presidents, noted that unlike the last summit that involved signing memoranda of understanding, this time round there were no such documents.

Instead, he invited his country’s Foreign Relations Minister Manuel Domingos Augusto to read a communique containing five points agreed upon by the summit. 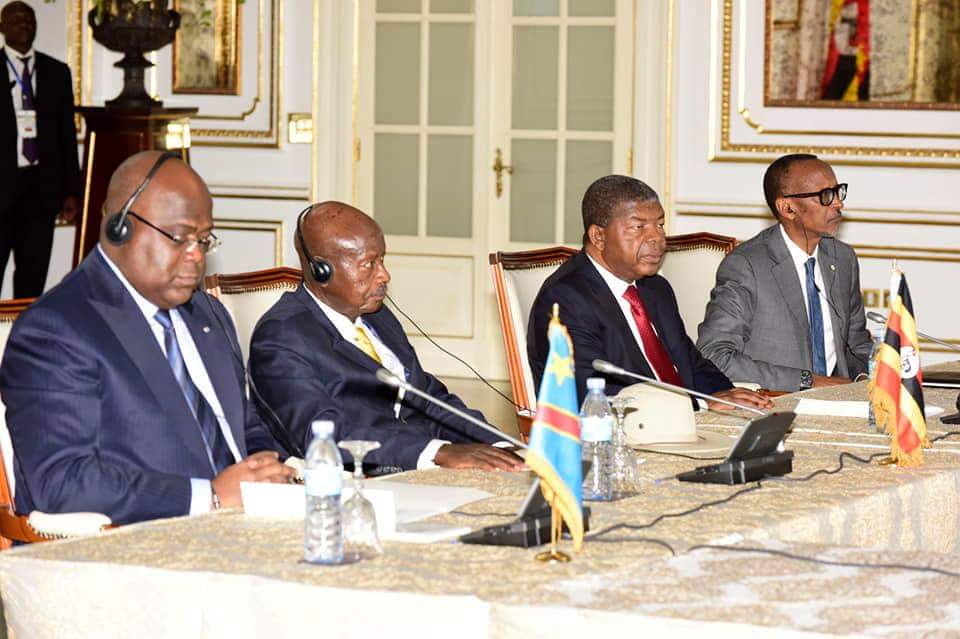 The meeting, according to the communique, resolved that both countries release duly identified nationals who are in detention of the other country, saying the lists had been exchanged between the delegations.

Also, that both countries refrain from conduct that creates the perception of support or financing of “destabilizing forces” in each other’s territory.

That each country will respect the human rights of citizens of the other parties and that the adhoc committee that was created to facilitate discussion between the two countries will continue with its work.

Finally, the summit resolved that the heads of state reconvene on February 21st at Katuna border post for another summit.